Here’s Ahmad on his latest offer from Army West Point. 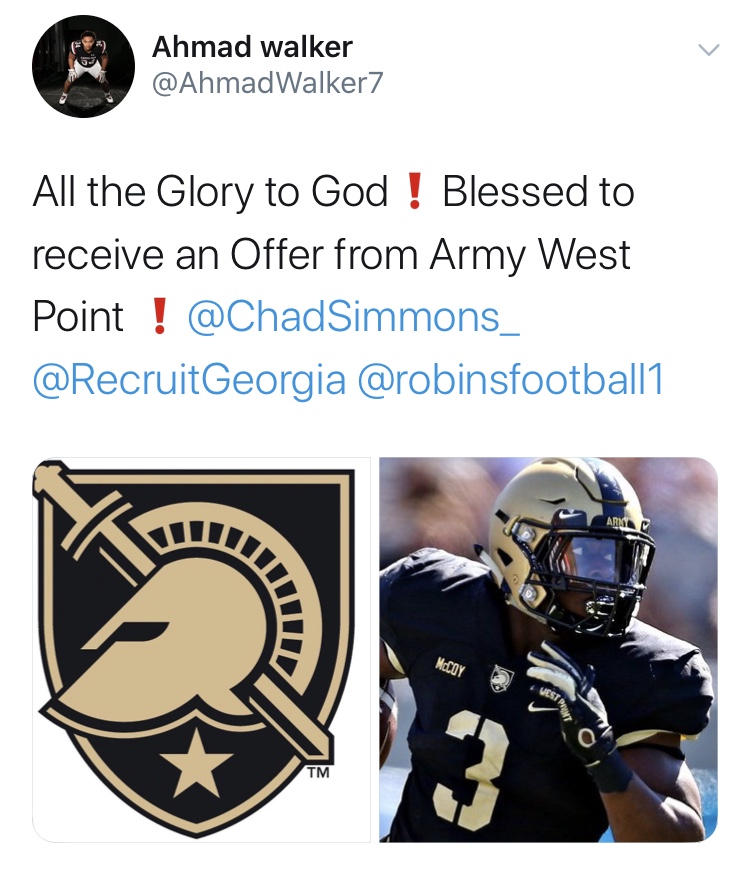 “For one, I can connect with my dad. He was in the military. That’s very unique. The campus is very unique also. They’re about 40 miles outside of New York City, so that’s pretty good.

“Also, the degree I could walk out of there with and everything, you know. It’s a really good school and I’m really interested in them.”

Speaking of offers. Central senior defensive back Justin Williamson recently accepted an offer from Hanover College. He announced it on Twitter.

Here’s Justin on why he chose Hanover College. 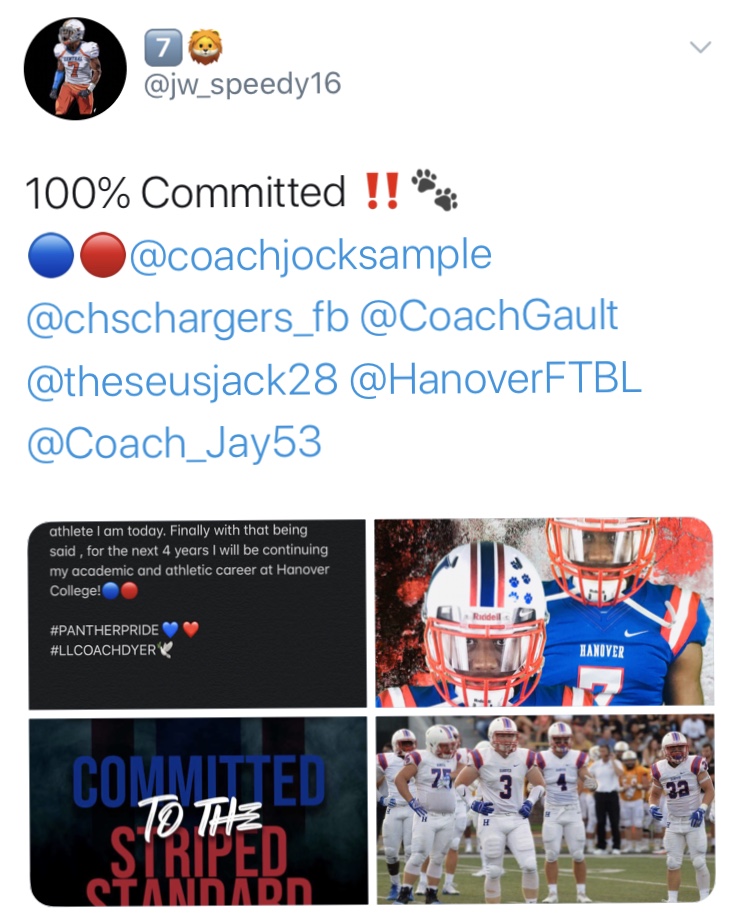 “The coaching staff. They’re really loving and everything. They opened their arms up real nice. Recruiting kind of went bad for me, so for them to open their arms up to me, I really felt special.”

Justin also runs track and plays soccer, but because of the coronavirus pandemic, his season has been cut short.

However, he has a message for his fellow athletes.

“It’s not a time to rest. Every day is a grind day. As soon as you get a chance to get some grind in, just go get it. Anything you get the chance, just grind out.”