MACON, Georgia (41NBC/WMGT) – A vigil to honor a Macon gas station employee who was killed during a robbery over the weekend will be held this week.

The public vigil will be at the Sunoco Gas Station at 3306 Bloomfield Drive Wednesday at 8 p.m.

The store may be open, but there’s someone missing from the gas station’s daily routine.

“He’s heartbroken. He’s got to bury a loved one. Their niece is getting married on Wednesday as well. It’s just a senseless thing,” said Macon-Bibb Commissioner Al Tillman after speaking with 40-year-old Prakash Patel’s family Monday.

Patel was shot and killed during an armed robbery at the store Saturday morning.

“Hearing the people in that community speak of the good of that man, it touched my heart,” recalled Faye Alexander, the National Director of Peace Keepers. 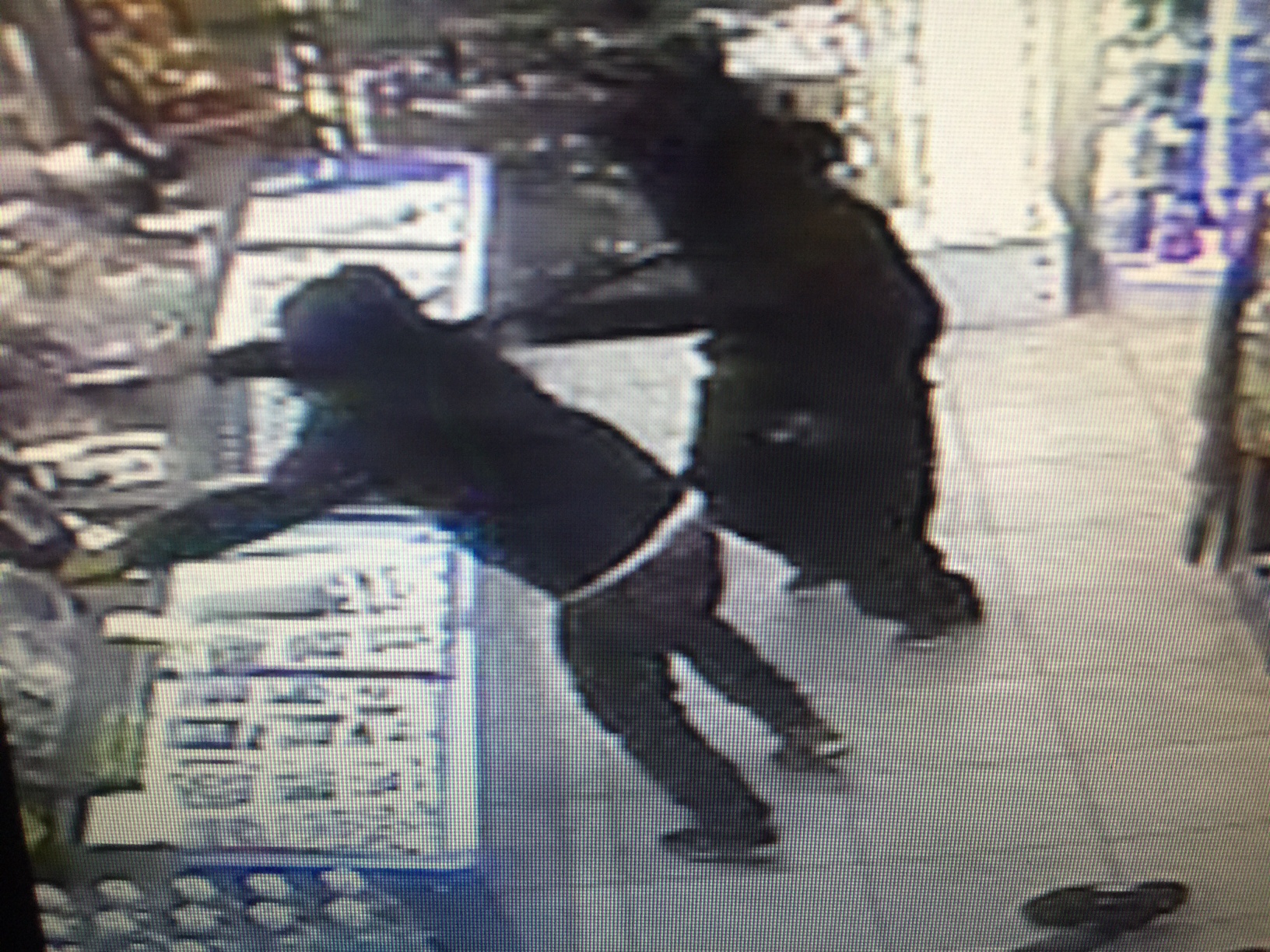 Surveillance video of the two suspects from the armed robbery that killed Prakash Patel.

The Bibb County Sheriff’s Office is looking for two suspects.

Investigators are also trying to find a gray 2008 Saturn Vue.

They said the car is part of the murder and was stolen Friday from the Reliance Food Mart on Mumford Road.

“C’mon guys. We can offer you things that are available in the community to get your own job. An opportunity to give you a CDL license and so forth. We’ve got things that you can take advantage of,” said Tillman, referring to people who choose to commit crimes because they need money.

Tillman represents the district the gas station is in.

He stopped by Monday to check on the family. 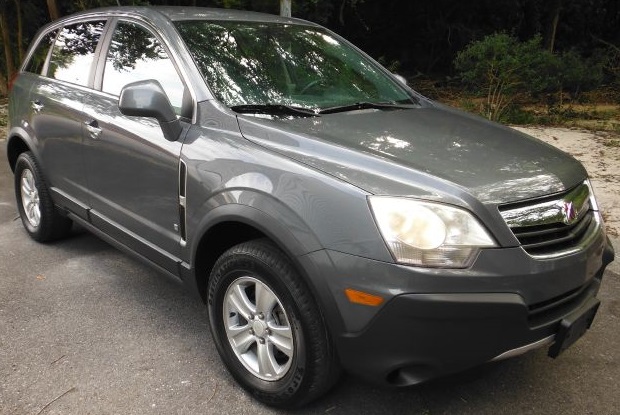 An example of the type of car Bibb County investigators want to find.

Alexander and Jackson believe taking a stand against gun violence as a community is one way to reduce the number of shootings.

“Let the kids know, hey, we love you, but if you choose to play with guns and take somebody’s life, there’s punishment that comes with it. We just got to stand firm on that,” said Jackson.

The service starts at noon.