MILLEDGEVILLE, Georgia  (41NBC/WMGT) – Authorities with the Milledgeville Police Department made two arrests in connection to a shooting that happened inside Velvet Elvis at 113 West Hancock Street.

Officers arrested 24-year-old Patrick Glover and 30-year-old Anthony Barnes on May 9th.  Both men are from Milledgeville.

Authorities charged Glover with the following: 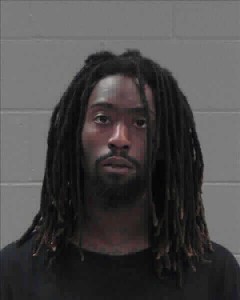 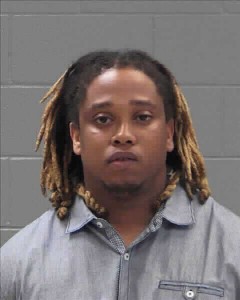 Investigators say that the arrests stem from a shooting incident that happened around 1 a.m. on May 4th. Officers say they received information about shots being fired inside Velvet Elvis.

Authorities say that when officers arrived on the scene,  they learned of two victims: Anthony Barnes and Kelesha Johnson.

Investigators say that during the investigation, detectives recovered the weapon used in the shooting. They also examined video surveillance footage and found that the argument stemmed from an incident over a female.

Investigators say they issued a third warrant to 31-year-old Shafton Hall of Milledgeville.

This incident is still under investigation.