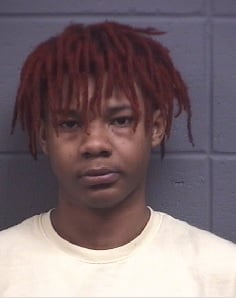 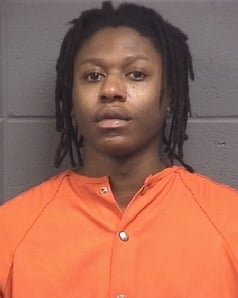 On February 13, 2019, Warner Robins police officers responded to a shots fired call on the 600 block of Gawin Drive. The incident happened around 2:30 PM.

When officers arrived, they found several shots fired in the area. A bullet grazed a 24-year-old male.  He was taken to the hospital.

This incident is under investigation. Anyone with information should call Detective Dokes at 478-302-5380 or Macon Regional Crimestoppers at 1-877-68CRIME.