Three people have been arrested in connection with the shooting of Michael Cooper.

UPDATE (1/24):  Three people have been arrested in connection with the shooting of Michael Cooper.

According to WRPD, 21-year-old Shadarrius Hogan of Macon was arrested on January 18 and is being charged with murder and aggravated assault.

22-year-old Tionne Beasley of Macon was arrested January 21s and is being charged with murder and hindering apprehension.

19-year-old Vincent Winston of Perry was arrested on January 21 and is being charged with murder and aggravated assault. 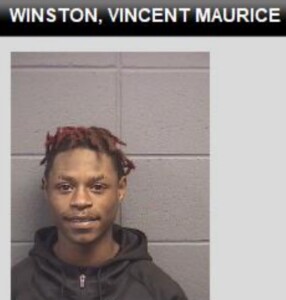 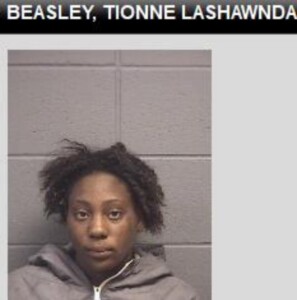 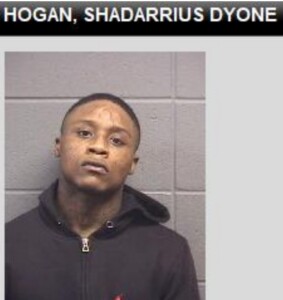 UPDATE: WRPD says officers responded to the scene about a vehicle that had struck a pole and left the area. The first officer on the scene found the vehicle on fire and found that there were bullet holes in the vehicle.

Detective Dokes found that the suspect behind the shooting had an argument with the shooting victim earlier in the day, and that they met up while driving at the intersection of North Davis Drive and Ignico Drive. That’s where police say there was an exchange of gunfire, and the victim drove about a block before crashing into the pole.

UPDATE: We now know the identity of the victim in Monday’s shooting.

Coroner James Williams identified the victim as 41-year-old Michael Cooper of Warner Robins. Cooper’s body is being sent to the GBI crime lab for an autopsy.

A WRPD news release says officers responded to a person shot call at 699 North Davis Drive just after 7:30 p.m. and discovered the victim’s vehicle had been involved in a single-vehicle collision.

The victim, a 41-year-old man, was taken to Houston Medical Center by a third party who police say realized the victim had been shot.

The man, whose identity has not been released pending notification of next of kin, died at the hospital.