MACON, Georgia (41NBC/WMGT) — Authorities are searching for the two men who held a teller at gunpoint and robbed the Central Georgia Regional Credit Union off of Ingleside Avenue.

According to the Bibb County Sheriff’s Office,  the armed robbery took place around 9:05 a.m. on Thursday morning, where it was reported that 2 masked suspects entered the bank. One of the suspects brandished a handgun and demanded money from the bank teller, after receiving the cash the two suspects fled the scene on foot. They were last seen running towards the back of the Abberley at Ingleside apartment complex.

Nobody was injured during this incident.

Anyone with information about this incident is urged to call the Bibb County Sheriff’s Office at (478) 751-7500 or the Macon Regional Crime Stoppers at 1-877-68CRIME. 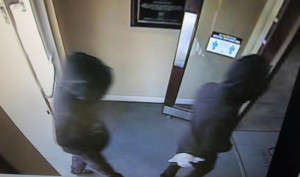 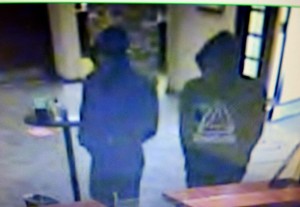 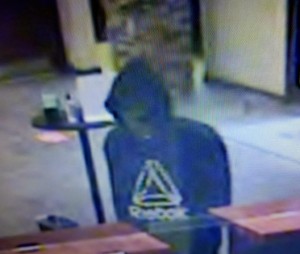