MACON, Georgia (41NBC/WMGT)— Two Macon men are in the Bibb County Jail after being arrested on drug and gun charges.

According to the Bibb County Sheriff’s Office, deputies were checking the area of Peter Street when they noticed a Ford Taurus parked against the flow of traffic. Deputies then conducted a traffic stop to speak with the driver, 29-year-old Trever Dewayne Rainey. 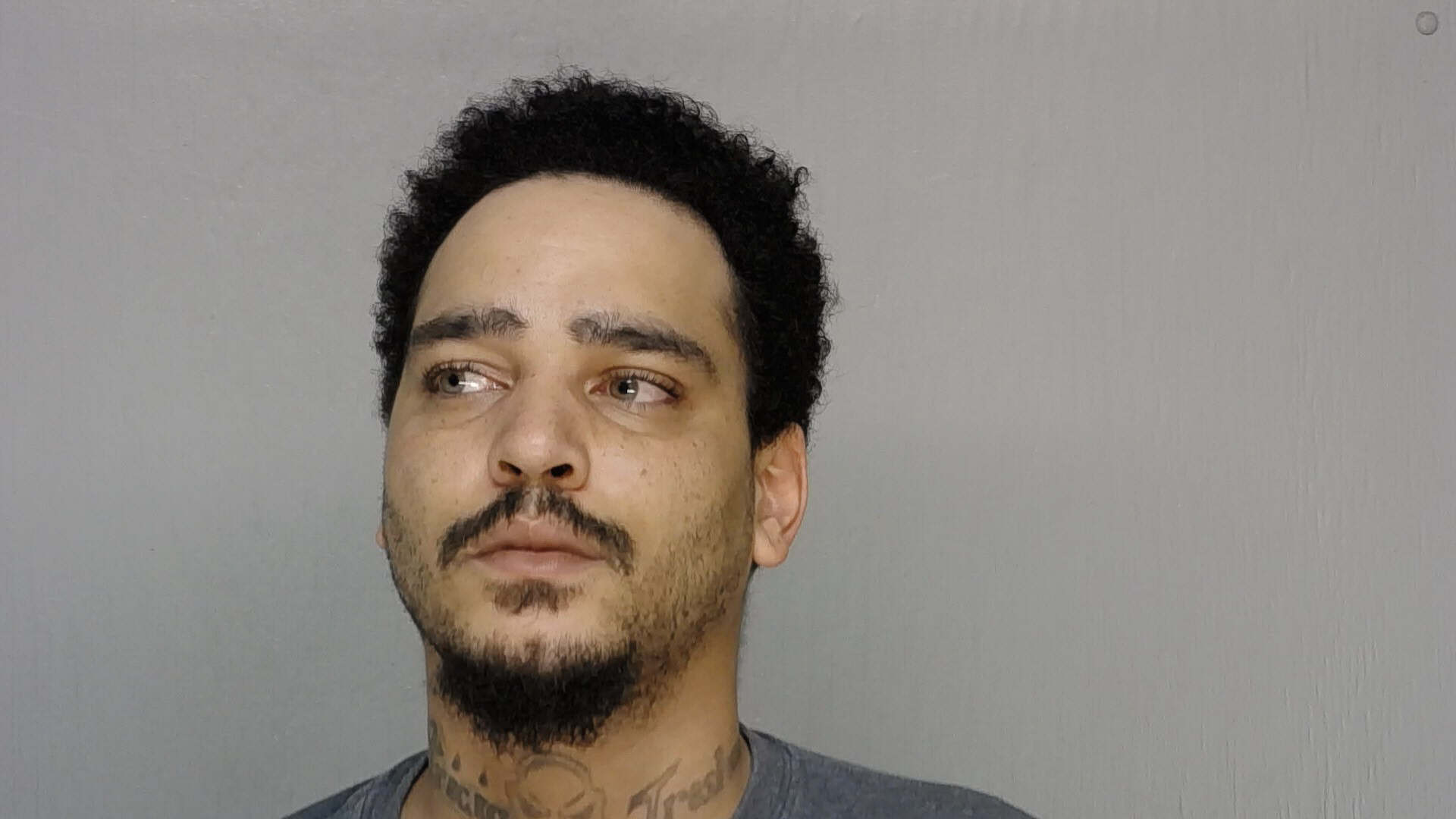 Deputies say while approaching Rainey, they saw him throw several small blue bags containing a white substance on the ground. As they walked over to the driver-side window, they noticed a handgun. Deputies then ran a check on Rainey, and discovered he was a convicted felon and was not supposed to be in possession of a handgun. 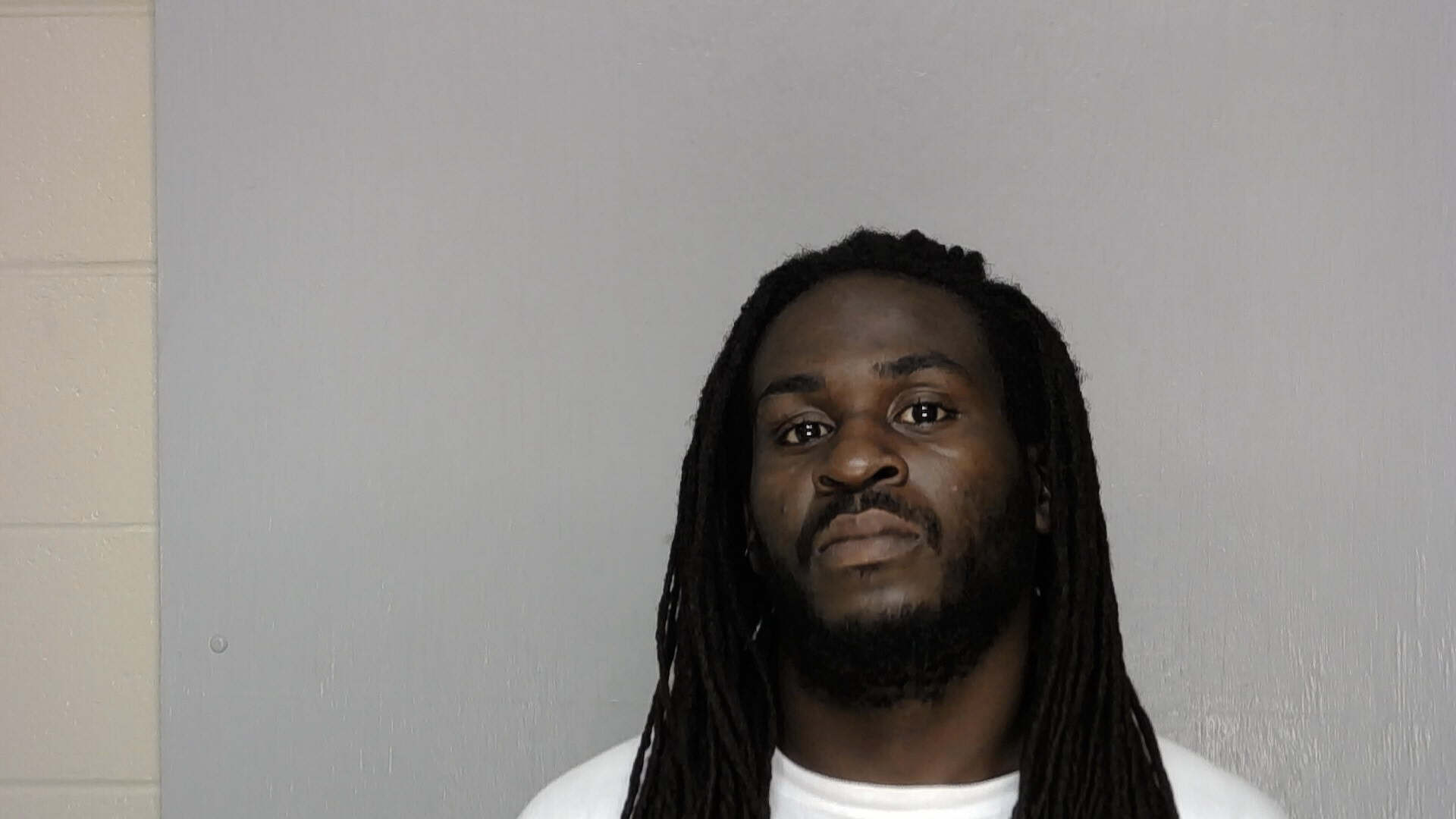 Deputies also spoke with another man, 31-year-old Izely Roland Crowley III, who was standing outside the vehicle speaking to Rainey when they approached. Deputies searched Crowley and found a handgun. After a search, the gun came back as stolen out of Warner Robins.

Both Rainey and Crowley were taken to the Bibb County Jail. Once at the jail, staff searched Rainey’s wallet and found a small bag containing a white powdery substance.

Crowley was charged with Possession of Firearm During Commission of a Felony and Theft by receiving stolen property. He is being held on a $9,450.00 bond at this time.