MACON, Georgia (41NBC/WMGT) — The Bibb County Sheriff’s Office sent out a release Tuesday concerning the arrests of 35 year-old Dion Bennett and 26 year-old Jamarcus Rozier of Macon in relation to gun and drug-related charges.

Both Bennett and Rozier are being kept at the Bibb County Sheriff’s Law Enforcement Center where Bennett is without bond and has been charged with theft by receiving and possession of a firearm by a convicted felon, along with an unrelated warrant for the charge of failure to appear. Rozier is also without bond and was charged with possession charges related both to narcotics, and firearms during the commission to commit felonies. 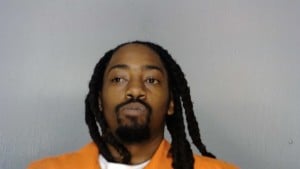 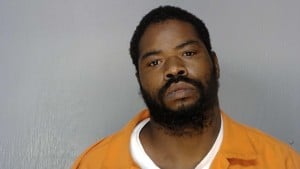