According to the Bibb County Sheriff’s Office, the search warrants connected to the suspects were served next door to each other, at residences on Augusta Avenue and Riggins Mill Road. Officers seized 62 pounds of marijuana, 3.5 ounces of cocaine, 5.5 ounces of Xanax, about 1 ounce of ecstasy, a few grams of Methamphetamines, as well as several pill bottles with unknown assorted pills inside them- these were all sent to the GBI Crime Lab. Investigators also found 2 handguns and $25,000 in cash.

Investigators arrested 43 year-old Bradley Evans and 24 year-old Troy Queen Jr., who are both being held without bond for numerous drug trafficking charges, as well as firearm-related charges.

Anyone with information concerning this investigation is urged to call the Bibb County Sheriff’s Office at (478) 751-7500, or the Macon Regional Crimestoppers at 1-877-68CRIME. 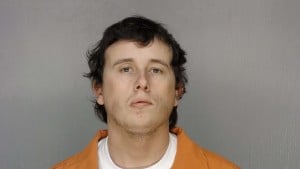 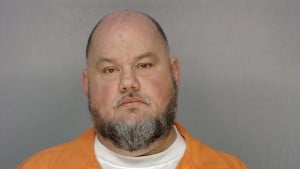