WARNER ROBINS, Georgia (41NBC/WMGT) – Warner Robins police have a arrested two men who were involved in the shooting that left of 43-year-old Edward McKellar dead.

The shooting happened Thursday morning around 12:48 AM at a house on Third Street. 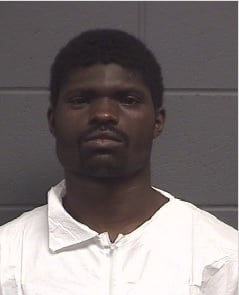 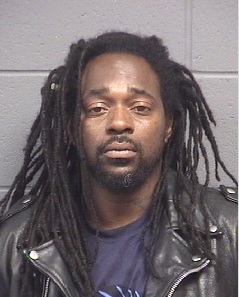 Officers arrested 22-year-old Jemarcus Dwayne Duncan and 34-year-old Reginald Haulcombe Taylor in connection with the shooting. Duncan is charged with Involuntary Manslaughter and Reckless Conduct. Taylor is facing charges involving Possession of a Firearm by a Convicted Felon and Tampering with Evidence.

Police believe the three men were playing with what they thought was an unloaded gun. They also believe alcohol was involved.