Deputies performed a probable cause search and found around 4.5 pounds of methamphetamine.

Deputies say they pulled over Brian Hunt for following too closely Monday around 8:30 p.m. 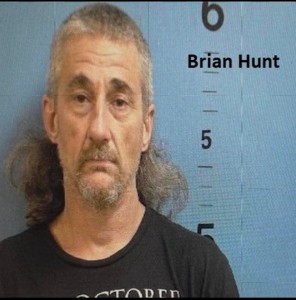 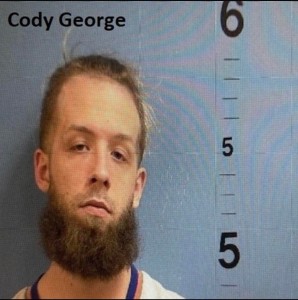 During the traffic stop, deputies say there were suspicious of criminal activity after getting conflicting stories from Hunt, and his passenger Cody George.

K-9 Tyson then performed a free air sniff around the vehicle, and gave a positive alert to the odor of narcotics. 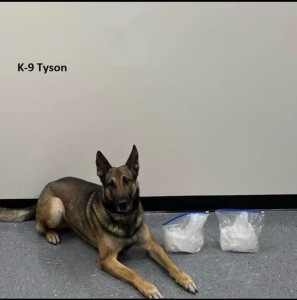 Deputies then performed a probable cause search and found around 4.5 pounds of methamphetamine.

Hunt and George are charged with Trafficking Methamphetamine.