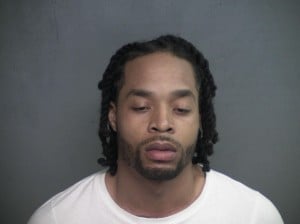 On December 17, 2020, a Twiggs County Sheriff’s deputy stopped a vehicle for speeding on I-16.

According to the news release, the deputy smelled marijuana coming from the vehicle. During a search, the deputy found:

Authorities identified the driver of the vehicle as Quashawn Hutchinson of Beaufort, South Carolina. Deputies arrested Hutchinson and charged him with:

Hutchinson is currently out on bond awaiting trial, According to the news release. 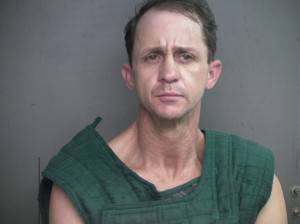 On December 21, 2020,  another deputy stopped Johnny Floyd, of Macon, on Hwy 57 for distracted driving, hands-free law. Authorities also determined that Floyd was driving with a suspended license and wanted on several outstanding warrants in Coffee, Telfair, and Jeff Davis Counties.

The news release states that a sergeant used his canine to search the vehicle and found:

Authorities arrested Floyd and charged him with:

On December 26, 2020, a sheriff’s deputy stopped a vehicle on I-16 in the roadway median. According to the news release, the vehicle looked as if it had been in an accident.

The deputy found the driver, Kristi Browning, and a male passenger, Michael Walden, both of Lyons, in the vehicle passed out. Authorities say when the occupants got out of the vehicle, deputies saw several syringes and a bag of marijuana in plain sight.

Both Browning and Walden have outstanding warrants. Deputies found: 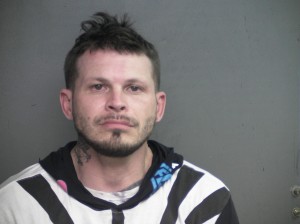 Authorities took Walden to Toombs County on an outstanding warrant and charged him with: 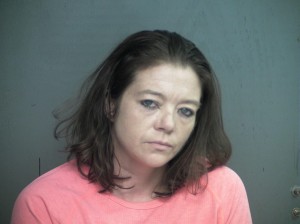 Browning was also arrested and charged with

Authorities are holding Browning in the Twiggs County Jail.

On January 9, 2021,  a deputy stopped another vehicle for excessive speeding on I-16. During the stop, the deputy says he smelled marijuana coming from the car.

Deputies searched the vehicle and found: 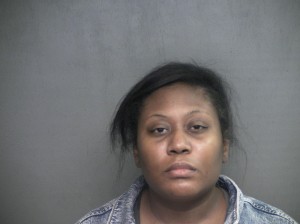 Authorities arrested and charged Khonnequa Hawkins, of Macon, with: 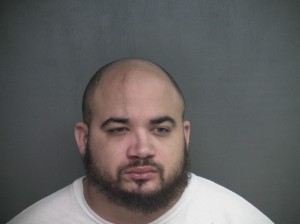 Also, Both Hawkins and Gaines are being held in the Twiggs County Jail.