OCONEE, Georgia (41NBC/WMGT) — The Washington County Sheriff’s Office has reported a train derailment in downtown Oconee that has left train cars piled off the tracks.

According to a social media post from the Sheriff’s Office, a Norfolk Southern Train travelling westbound derailed about 32 cars at 1:00 a.m. Monday morning onto Central Drive in Oconee. The post says that Central Drive in downtown Oconee is blocked until further notice, and cautions people to be careful while travelling in the area.

The post also states that there have been no reports of injuries.

The Washington County Sheriff’s Office also posted the pictures below: 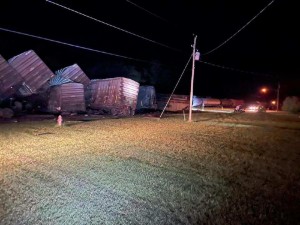 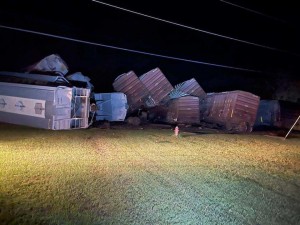 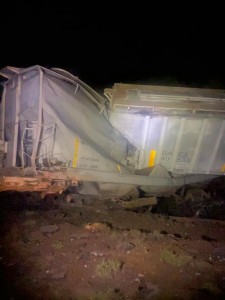 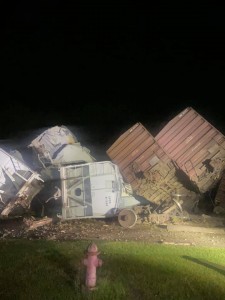