WARNER ROBINS, Georgia (41NBC/WMGT) —  Three teens have been arrested in connection to a shooting at the Gold Cup Bowling Center that took place on April 24th, 2022.

The three are being charged with aggravated assault after being arrested by the US Marshal Southeast Regional Fugitive Task Force between April 25th and 27th. They are all being held at the Houston County Detention Facility. 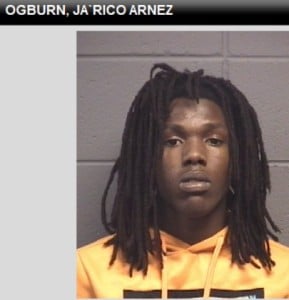 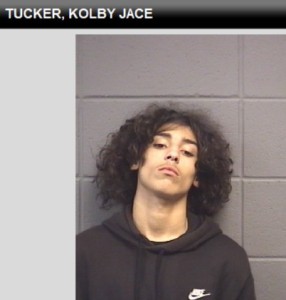 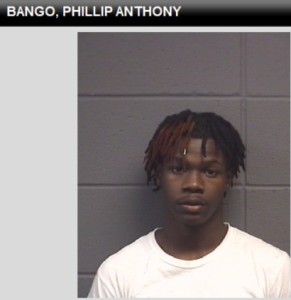