The BCSO says a suspect has been arrested in connection with the death of 65-year-old Eddie Lee Davis Jr.

UPDATE: The BCSO says a suspect has been arrested in connection with the death of 65-year-old Eddie Lee Davis Jr.

Investigators were given information that pointed toward 34-year-old Quartez Marquis Johnson as the suspect behind the crime. Deputies were given tips that an individual that fit Johnson’s description was walking near the 4900 block of Riverside Drive. This led to deputies finding him and arresting him.

Johnson was interviewed and taken to the Bibb County Law Enforcement Complex, where he is being held without bond for the charge of murder. 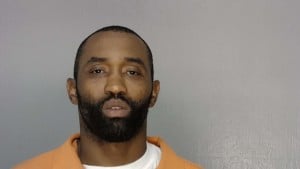 MACON, Georgia (41NBC/WMGT) — The Bibb County Sheriff’s Office discovered a body in the back seat of a vehicle that was thought to be abandoned Wednesday morning.

According to BCSO, a call came in concerning an abandoned vehicle around 9:30 a.m. in the 200 block of Clisby Place. The vehicle was a Chevrolet Impala with tinted windows. When deputies arrived on the scene, they found an unresponsive male in the back seat of the vehicle who was deceased from a gunshot wound to the chest.

The circumstances of the shooting are under investigation. Anyone with information about this incident is urged to call the Bibb County Sheriff’s Office at 478-751-7500 or Macon Regional Crimestoppers at 1-877-68CRIME. 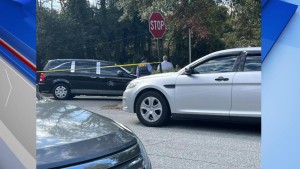 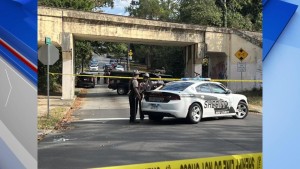