Amanda Rogers lives in the neighborhood, she said, “There were no sirens going off. It started raining really hard and the wind started blowing so we went and got in the bathtub.”

She said the high winds and rain only lasted two minutes. That’s all the time Mother Nature needed to turn parts of her neighborhood into what looked like a war ravaged area.

Jessica McFadden, from the American Red Cross of Central and Midwest Georgia said, “Houston County Emergency Management contacted the Red Cross to come out to hidden Creek Estates. We’ve got about 15 to 20 homes with some damage. So the Red Cross will assist folks that have been displaced just to help with food, clothing, lodging and any other needs they may have.”

The Walmart that sits just feet from this neighborhood at 502 Booth Road was also heavily damaged. It appears the roof suffered major damage. It has been closed and Warner Robins Police are blocking off the area around the Walmart. 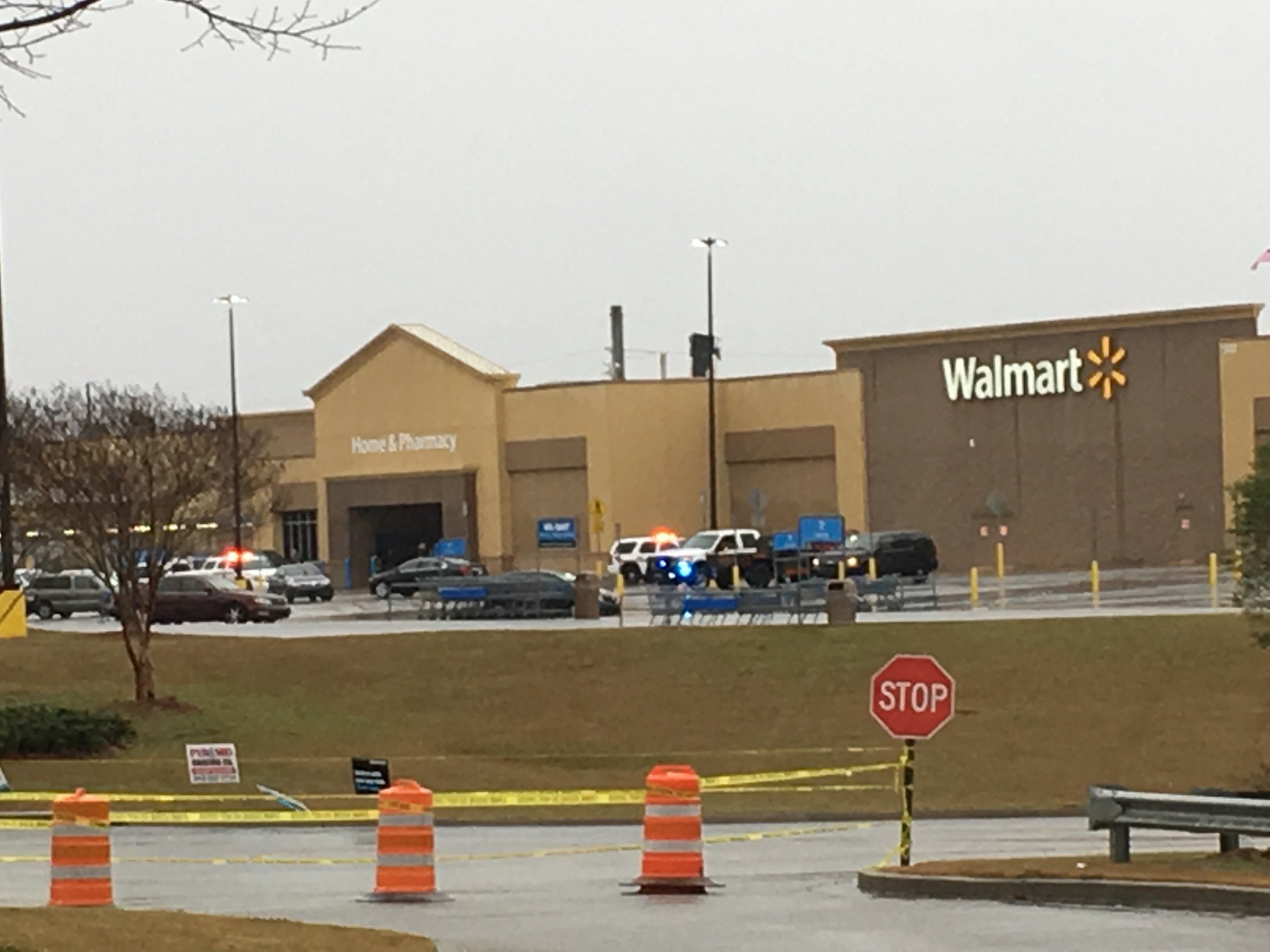