Store clerk shot in back during Warner Robins armed robbery

Officers responded to the 7-Star Food Mart on North Davis Drive just before 4:00 Monday morning. Officers say a store clerk was shot in the back while trying to run from two masked gunman.

According to a police department news release, two men entered the store with guns and wearing masks. Police say the men demanded money from the cash register. After the shooting, one of the gunmen removed money from the register. They both ran from the scene.

The victim was transported to Atrium Health Navicent Medical Center.

The investigation is on-going. Anyone with information in this case can called detectives at 478-302-5378 or Crimestoppers at 1-877-68CRIME. 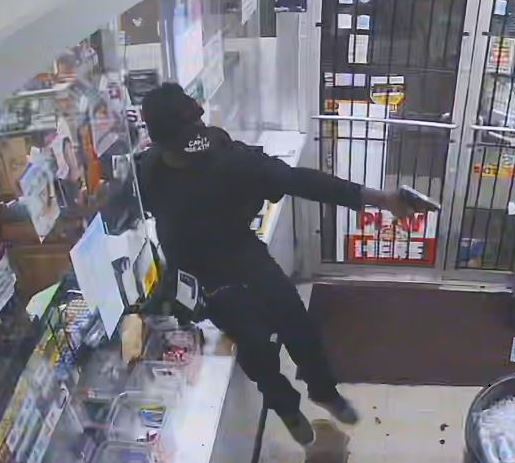