Deputies say they patrolled the Napier Avenue and Park Avenue area when they witnessed a maroon Mercury Grand Marquis with no tag lights. Then they stopped the car.

Deputies say they made contact with the driver, 18-year-old Shamar Jartavious Robinson of Macon. They say they smelled a strong odor of marijuana coming from the car.

Deputies say the passenger, 18-year-old Adairrius Tyreik Copeland of Macon, admitted to having marijuana in his possession. They arrested Copeland at that time.

Authorities say that deputies searched the vehicle and found a 9mm pistol under the driver’s seat. They determined that the pistol was reportedly stolen on October 2, 2018, from an entering auto case. 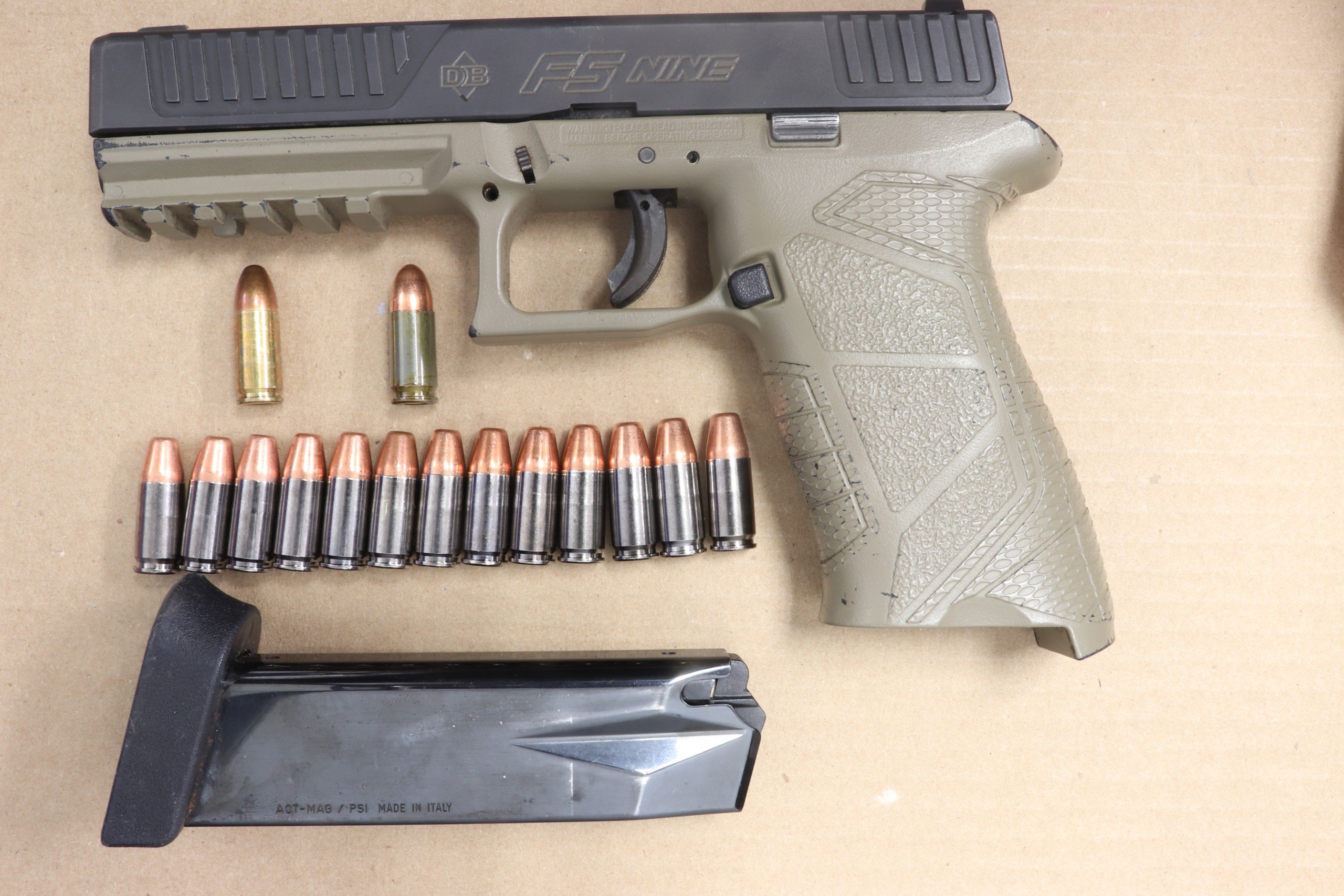 Deputies arrested Robinson and took him to the Bibb County Jail. They charged Robinson with Theft by Receiving Stolen Property. 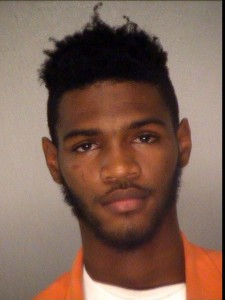 Deputies took Copeland to the Bibb County Jail and charged him with Possession of Marijuana Less than an ounce. 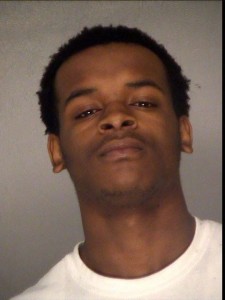