SANDERSVILLE, Georgia (41NBC/WMGT) — The Sandersville Fire Department responded to a structure fire early Thursday, in which nobody was injured.

According to a social media post from the Sandersville Fire Department, several firefighters responded to a single dwelling structure fire at a home around 5:50 a.m. on Thursday, March 17th, 2022.  The fire took place near Highway 68 North.

The fire was contained to the back bedroom, where there was extensive damage.

According to the fire department, there were no injuries to the occupants or firefighters. The Red Cross has been called to help the displaced family. 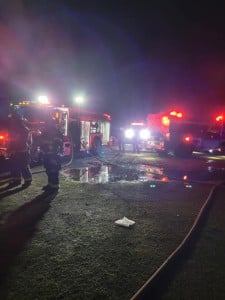 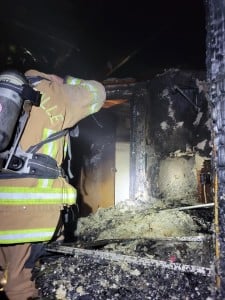 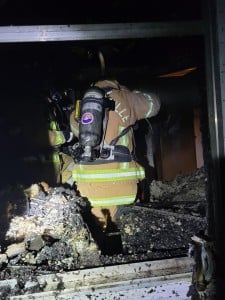 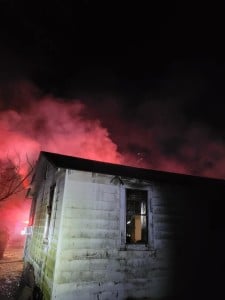 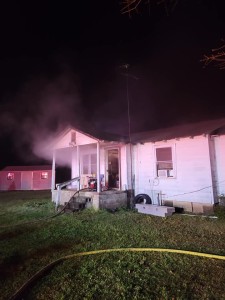 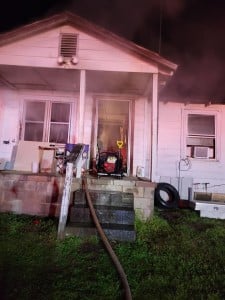 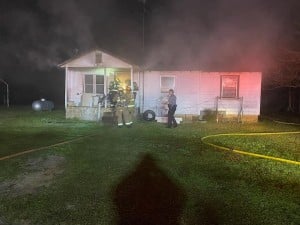