Road Closures in Downtown Macon during filming of HBO show

Crews are shooting ‘Brooklyn’ in Macon until June 7th.

Scenes from the police police drama are taking place inside the Douglas Theatre. Shooting is also taking place on Second Street between Cherry and Mulberry.

Roads will close throughout the next few days and some parking spots may not be available.

You’ll find which areas will be closed, and on what dates in the photos below. 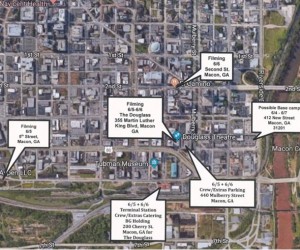 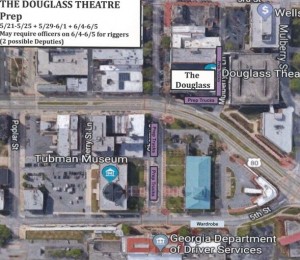 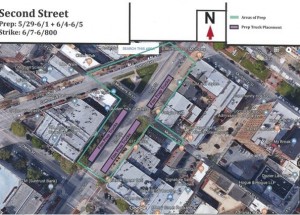 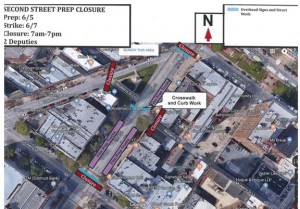 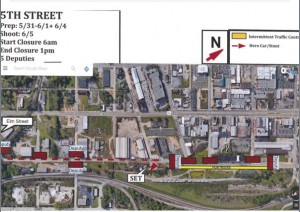 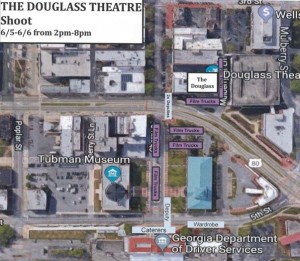 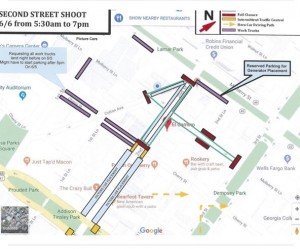