The Retro Raven is located at 3100 Vineville Avenue.

Anyone with tips in this case can call CRIMESTOPPERS at 1-877-86CRIME. 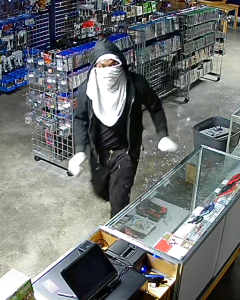 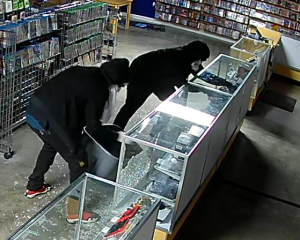 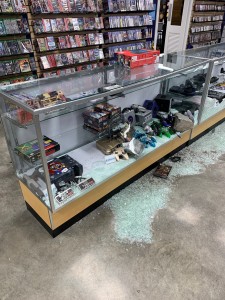 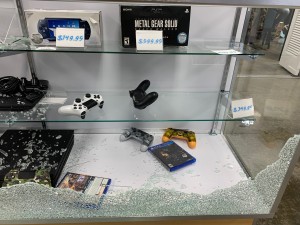 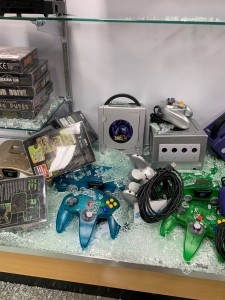