PERRY, Georgia (41NBC/WMGT)— It’s International Women’s Day and women-owned small businesses are the fastest growing in the state, according to Georgia.Org.

Ellen Palmer serves as president and CEO of the Perry Chamber. She says Perry has many businesses owned by women, as well as, many women that hold leadership roles in the city. She says it’s an honor to be apart of that group.

“It’s just really impressive when you start looking at all the businesses, how many are run by women, and such successful businesses,” says Palmer. “Ones that have been here a long time, one’s that give back to our community and do so many good things.”

The chamber has resources for any business owner in Perry. Palmer says the Chamber prides itself on connecting businesses with one another.

“We could always connect them to maybe a similar business that’s owned by a woman and get them some feedback. We have contacts with SBDC that can provide business plans and how to start a business,” says Palmer.

Lannette Tomlin co-owns Clover Wine Merchant with her husband Michael. She says the women-owned business community in Perry welcomed them with open arms.

“We couldn’t be more pleased than to be able to collaborate with each other. Because whether it be women or businesses when you work together you grow,” said Tomlin.

“We’re both working hard she needs to work hard to get what she wants with or without her future husband,” says Tomlin. “And in the same aspect, he needs to respect her and let her take on challenges that she would want to because there’s nothing that she can’t do.” 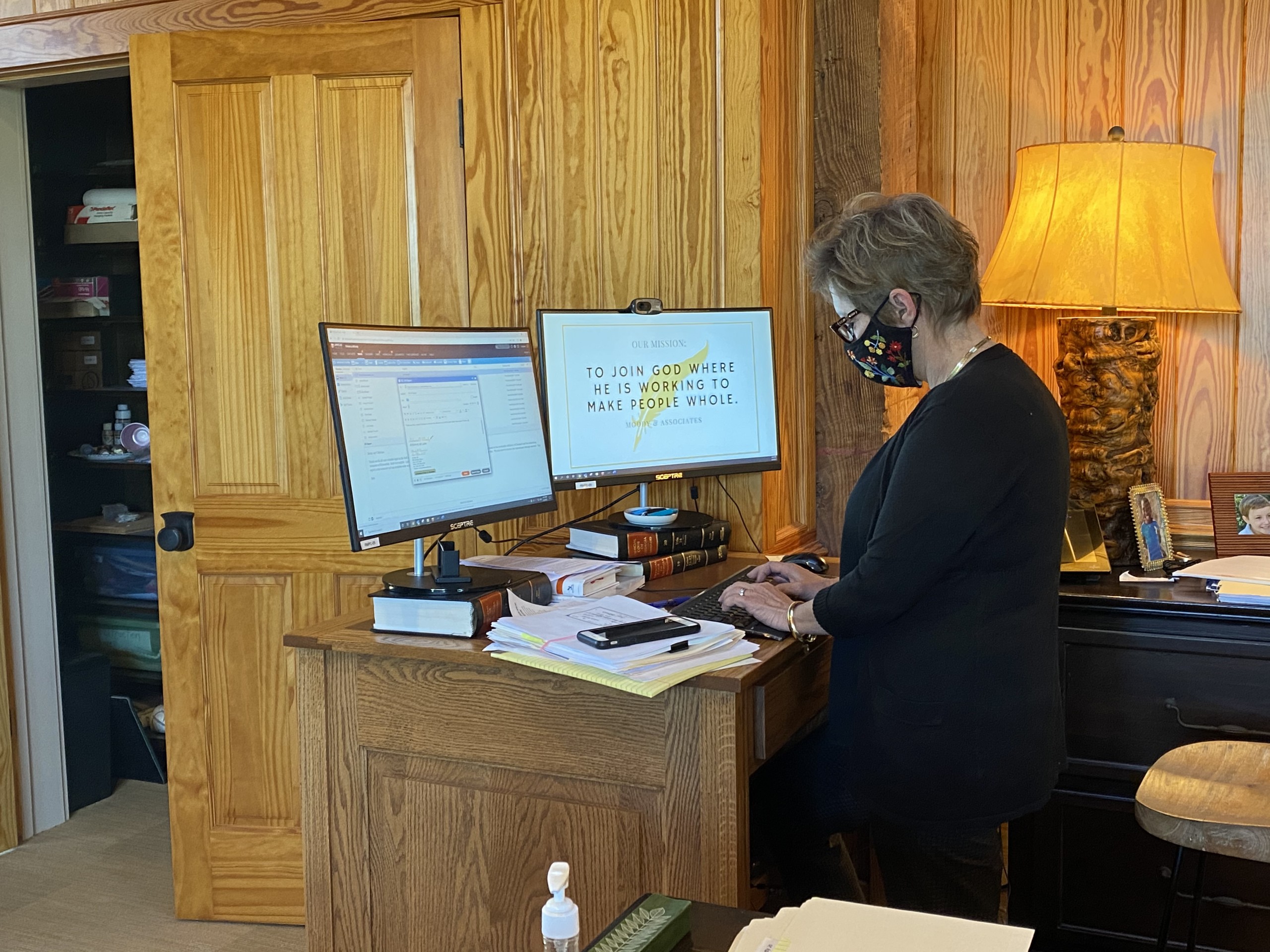 Rebecca Moody is an attorney and owner of Moody and Associates Law Office. Women completely staff the office. She says it’s important to mentor other women because she doesn’t have a mentor.

“If we’re just jealous and tear each other down then we deserve the reputation of being catty,” says Moody. “But if we can lift each other up and pull together as a team, I think we can do awesome work.”

Moody calls women “resilient.” She gave this piece of advice to any woman facing tough times.

If you need help starting a business

If you are a woman looking to start a business, or if you need resources you can reach out to the Perry Chamber.