Perry football looking for its first region title since 1959

PERRY, Georgia (41NBC/WMGT) – The Perry Panthers head to West Laurens (8-1) Friday to take on the Raiders at Horseshoe Stadium in our Game of the Week.

The region championship is on the line for both teams.

However, the Panthers haven’t played for a region title since 1983. The last time they’ve won a region title was in 1959 when Herb St. Johns was the head coach. 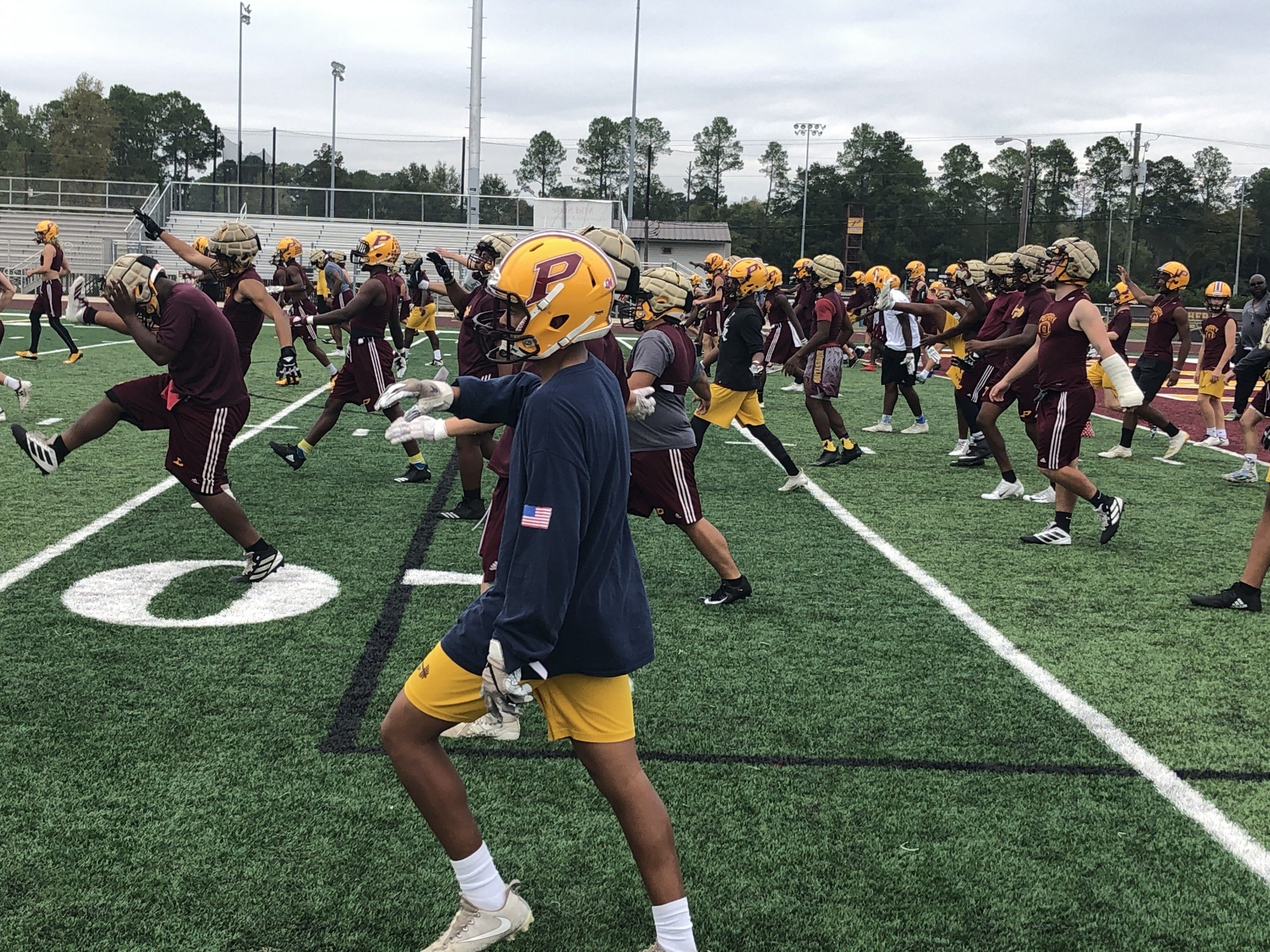 But they’re hitting their stride at the right time.

The Panthers have won four straight. They’re 6-3 overall and 4-0 in region 4A.

Here’s head coach Kevin Smith on whether or not he’s feeling pressure to finally win a region title.

“I knew we were going to get in the playoffs,” Smith said. “You know, I knew, playing for the region championship. That was going to be really tough. But here we are. And so, no, there’s no pressure on us because the next game on our schedule is always the biggest game.

“West Laurens is the next game on our schedule and the next thing that we have to worry about is whether we’re going to kick-off or kick-off return Friday night.”