FORT VALLEY, Georgia (41NBC/WMGT) — A 9 month-old has died and his parents have been arrested in connection to it after investigation showed that the child’s history was consistent with abuse.

The Warner Robins Police Department posted a release on Friday concerning the arrests of 40 year-old Christopher Scott Palmer of New York and 26 year-old Shelly Deanna Rooks of Waynesville, GA, after an incident on January 30th led to a child cruelty and murder investigation.

According to WRPD, officers were dispatched to Buc-ee’s on Russell Parkway around 9:53 p.m. to help Peach County EMS concerning a child not breathing. When officers arrived, they found a 9 month-old baby boy who, according to one of his parents, was dropped while being bathed inside of their parked RV. The child was taken to Atrium Navicent in Macon, then airlifted to Children’s Healthcare of Atlanta for treatment. Investigation showed that that injuries found on the child– both past and present– were consistent with abuse. On Friday, February 4th, around 4:45 a.m. it was reported that the 9 month-old had died. The Department of Family and Children Services in Peach County has taken custody of the child’s 2 juvenile siblings.

The ongoing investigation is being led by Detective John Richards and Detective Karmen Thompson, anyone with information concerning this case is urged to call them at 478-302-5380 or Macon Regional Crimestoppers. 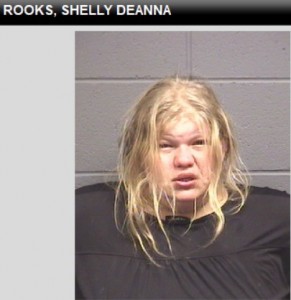 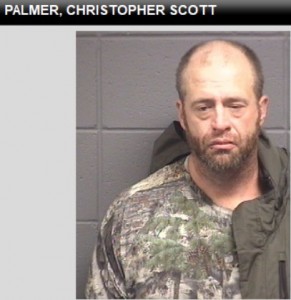