The list consists of 13 people, because two have already been caught.

Each suspect has outstanding warrants for crimes ranging from conspiracy to commit murder to aggravated assault.

U.S. Attorney for Middle District of Georgia, Charlie Peeler, says Crime Stoppers can not catch these criminals without your help.

“The community is out there. In a lot of instances, they know individuals whereabouts and they’re willing to come forward and anonymously provide information so people can be arrested when they need to be arrested,” Peeler said.

Chairman of the Board for Macon Regional Crime Stoppers, Warren Selby, says they want to expand services to make younger people more comfortable with sharing tips.

“We want to go to the people because we’re asking people in the community for their help,” Selby said. “We’re just going where they hang out and social platforms like Tik Tok have become very popular, particularly with our young people. If we can reach just a few of those young people where the word will spread and they feel like they have information that they can provide for us, it will help make the streets safer, and that’s our goal.”

You can call Crime Stoppers with tips at 1-877-68CRIME, or send a direct messages with information on social media. The rewards process works the same way for those who give tips on social media.

Peeler encourages people to call. He says Crime Stoppers, the GBI, and local law enforcement work toward the same goal.

“Everyone has the same goal. They want a safe neighborhood. People want to play in the front yard and walk down the street without the threat of gang violence or gun violence,” Peeler stated. “I certainly applaud everything that Crime Stoppers is doing, law enforcement, but most importantly I applaud our citizens for coming forward with information that helps law enforcement identify these folks.”

People who give tips and information about the Top 15 qualify for cash rewards of $1000 minimum. Tips leading to arrests can receive up to $2000 minimum. 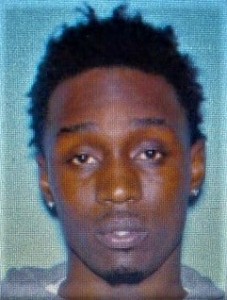 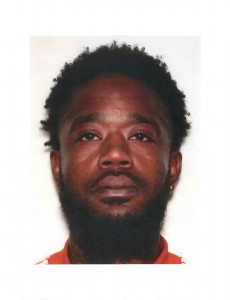 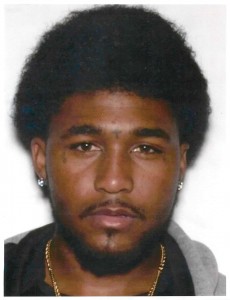 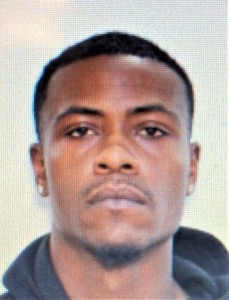 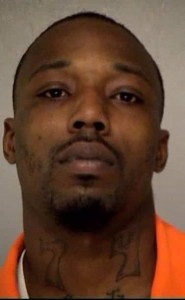 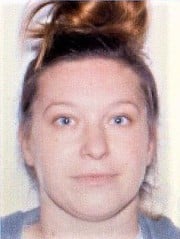 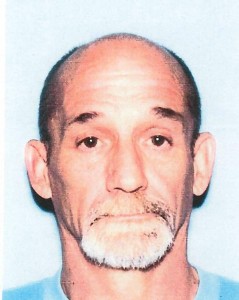 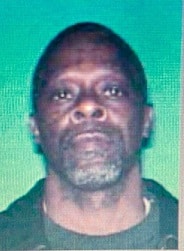 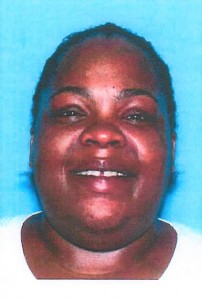