According to a release from MCSO, officers received a tip in reference to drug sales at America’s Best Value Inn in Forsyth. Investigators found that there were 2 people from out of state involved– Jonathan Daniel Lopez of Miami, Florida, and Amy Patton of Morristown, Tennessee. Lopez was out on bond after previously being arrested in June of last year by the Peach County Sheriff’s Office for trafficking methamphetamine.

Before the Sheriff’s Office executed a search warrant for Lopez and Patton’s room at the Inn around 9:00 p.m. on June 28th, Lopez and Patton had been warned about their room being raided, so investigators had to find the 2 hiding in a nearby room that was being rented by Bonita Johnson of Bowden, Georgia, who had an active warrant out of Monroe County for violation of probation– she was taken into custody along with Lopez and Patton. 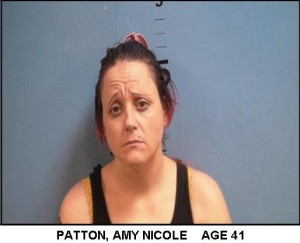 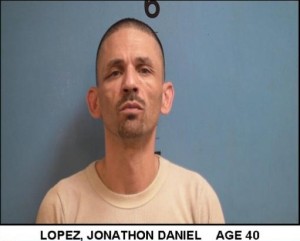