JULIETTE, Georgia (41NBC/WMGT) — Phase I of the Juliette Water Project is complete. Phase II of the project will start in the next couple of weeks.

“All the way out from the 18 Jenkins road where we stopped on phase one. It’s going to be out all the way to the intersection of Highway 87,” said Monroe County Public Information Officer Richard Dumas.

According to Fletcher Sams with Altamaha Riverkeepers, after years of resident complaints about their well-water being contaminated by a Georgia Power plant, he and his crew ran tests.

“We worked intensely on that project, from about maybe 2016 when they started buying properties in this area,” said Sams.

To solve the problem, the county will run water lines through communities around the plant. 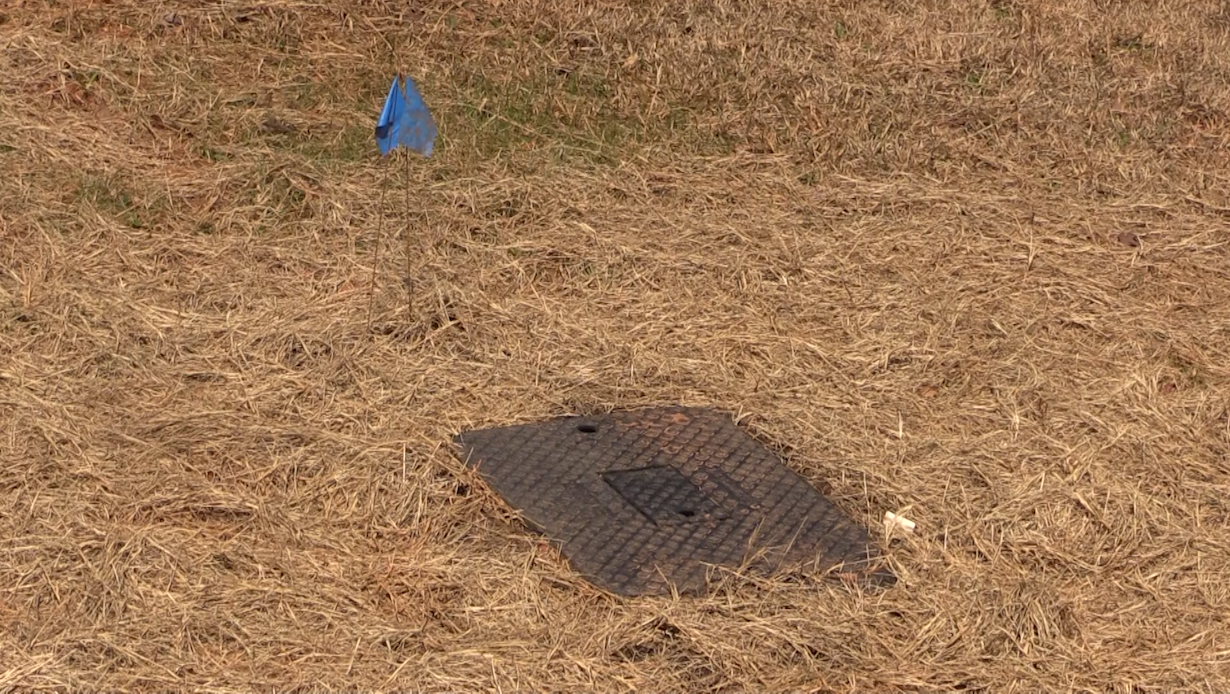 “There is no danger of coal-ash contamination with these water lines coming in,” said Sams.

According to Dumas, Phase I covers around 350 homes out of 852 to be serviced.
Dumas says Phase II will span over 13 miles.

Dumas says Phase I took about six months and Phase II should take about eight months.
He says the county spent last month testing the quality of water, and last week turning water meters on to see if they work.

He says the water comes from the Macon Water Authority and goes through the company’s expensive treatment plan. According to Dumas, the county borrowed $16M for this project.

“We didn’t want any situation that you see in Flint Michigan, where people are getting poisoned because of the water that they are drinking. We wanted to make sure there was no way that was happening,” said Dumas.

According to Dumas, there will be a Phase III.