MILAN, Georgia (41NBC/WMGT) — A 29-year-old man in Milan was arrested for murder, felony murder, aggravated assault, and arson after 33-year-old Joshua Robert Fort was found dead outside of a building on Mt. Zion Street in downtown Milan on December 28th.

Investigation from the Georgia Bureau of Investigation shows that Brandon Spires shot Fort, drove to Jacksonville in Telfair County, and set his own truck on fire. The Telfair County Sheriff’s Office took Spires into custody in the vicinity of his burned truck. 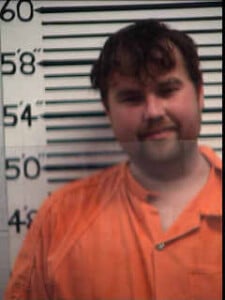