Macon man who fled from deputies during transport captured 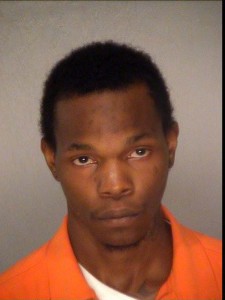 On May 9, 2019,  deputies say that Telvin manipulated the van’s door lock while being taken to jail. They say he opened the door and got away from deputies.

Deputies say that they took Smith to the Bibb County Jail for the following warrants:

Authorities say that Smith’s girlfriend, 23-year-old Alexus Tasharah Smith of Macon, helped hide Telvin from the police.  They arrested Alexis and took her to the Bibb County Jail. 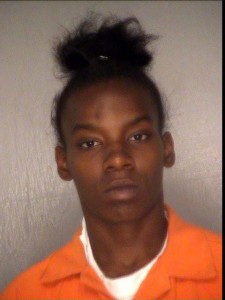 Authorities charged Alexus with Hindering Apprehension or Punishment of Criminal.

Both are held without bond.

If you have any information about this incident, please call the Bibb County Sheriff’s Office at 478-751-7500. You can also call Macon Regional Crimestoppers at 1-877-68CRIME.