MACON, Georgia (41NBC/WMGT) – A Perry man is behind bars accused of setting fire to Friendship Baptist Church in Perry.

According to the Houston County Sheriff’s Office, 37-year-old Issac Lester is charged with arson.

Lestor is being held without bond. 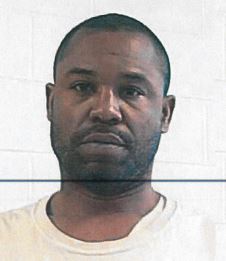