UPDATE: The Bibb County Sheriff’s Office has obtained surveillance video footage showing the suspect leaving the scene in a light colored 2004 to 2010 BMW 3 series sedan. Pictures have been attached.

MACON, Georgia (41NBC/WMGT) — The Bibb County Sheriff’s Office is asking for the public’s help in identifying a suspect in connection to a burglary at Dollar General.

According to the sheriff’s release, a man broke through the front door of the Dollar General on Mount Pleasant Church Road around 5:22 a.m. on Thursday August 12, 2021. After getting inside the store, the man took an unknown number of cigarette cartons before leaving the area on foot into an unknown direction.

The release describes the suspect as a black male wearing a dark plaid shirt, a light colored bucket-style hat, a white face mask, white pants and socks, and dark sandals.

This investigation is still ongoing, the Sheriff’s Office requests that anyone with information on the suspect’s identity or whereabouts contact the Bibb County Sheriff’s Office at (478) 751-7500 or Macon Crimestoppers at 1-877-68CRIME. 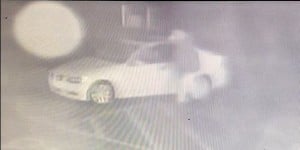 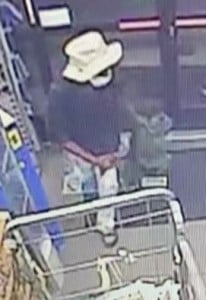 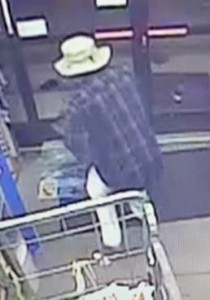 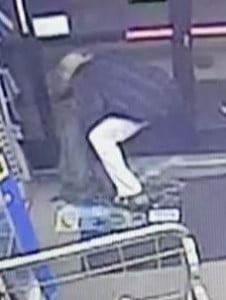