MACON, Georgia (41NBC/WMGT) — A man broke into Cashman’s Pub on Cherry Street in the early hours of Sunday, but  nothing was reported to have been taken.

The Bibb County Sheriff’s Office is searching for the suspect in the photos attached after it was reported that he entered the business around 3:00 a.m. on January 23, 2022, by kicking in the rear glass doors of the business. According to the BCSO, nothing was taken, but the glass doors and the door frame were damaged. 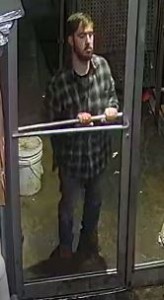 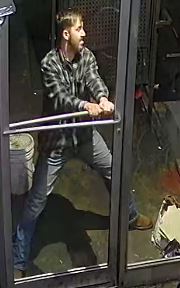 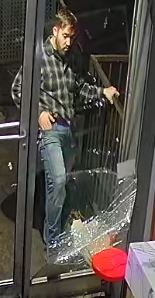 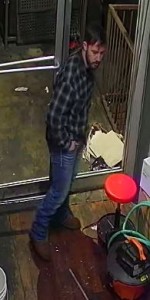