Man arrested in Monroe County after being found with stolen car, drugs, gun

Deputies found the stolen vehicle on Pate Road shortly after the alert– the driver of the vehicle was identified as 39-year-old Adonte Jordan of Macon. Jordan was found to be wanted out of Bibb County, and was also driving with a suspended license. Jordan did start to resist arrest while he was being placed in handcuffs, in doing so he attempted to get back in his vehicle– after a brief struggle, MCSO says they were able to place him in handcuffs.

Inside the stolen vehicle, deputies found several ounces of marijuana, over 50 ecstacy pills, psilocybin mushrooms, and a firearm. 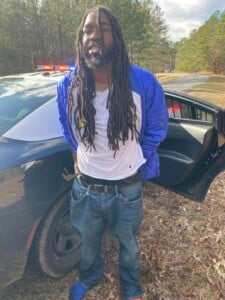 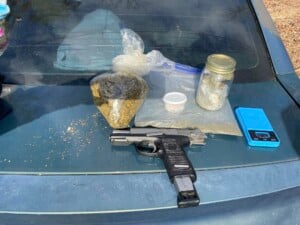 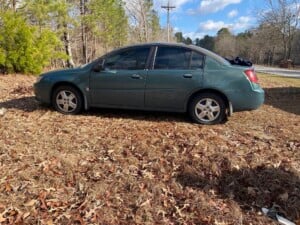