MACON, Georgia (41NBC/WMGT) –  A Macon man is charged with possession of drugs with the intent to sell. Bibb County Sheriff’s deputies say the incident happened on June 22nd around 8 p.m.

Deputies say they stopped the vehicle. They say the driver, 47-year-old Dexter Wayne Finney Sr. of Macon, got out of the vehicle and fled on foot.

After chasing Finney, deputies say they used their Taser to detain him. Authorities say Finney threw several packages of drugs from his pockets while running from deputies. 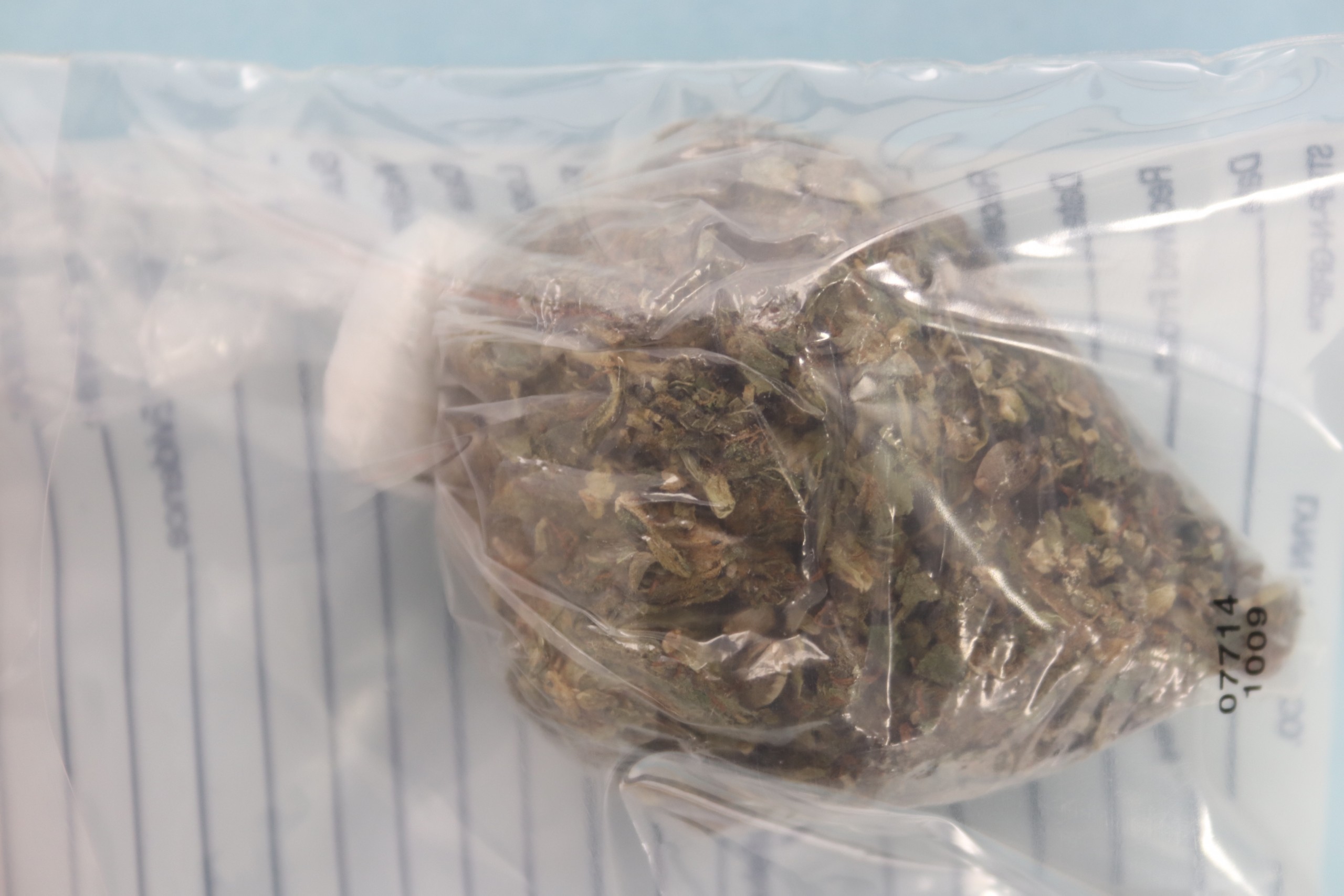 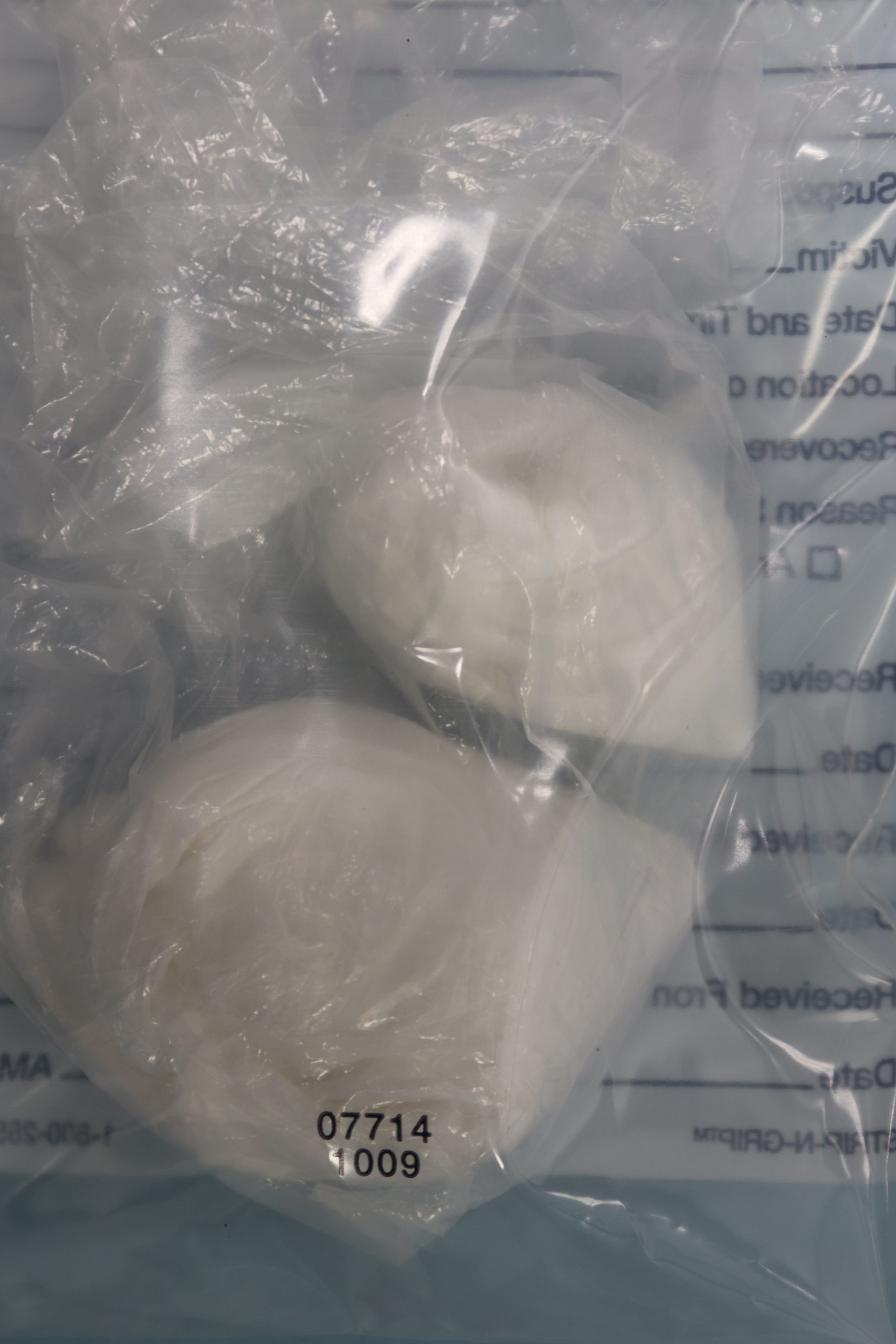 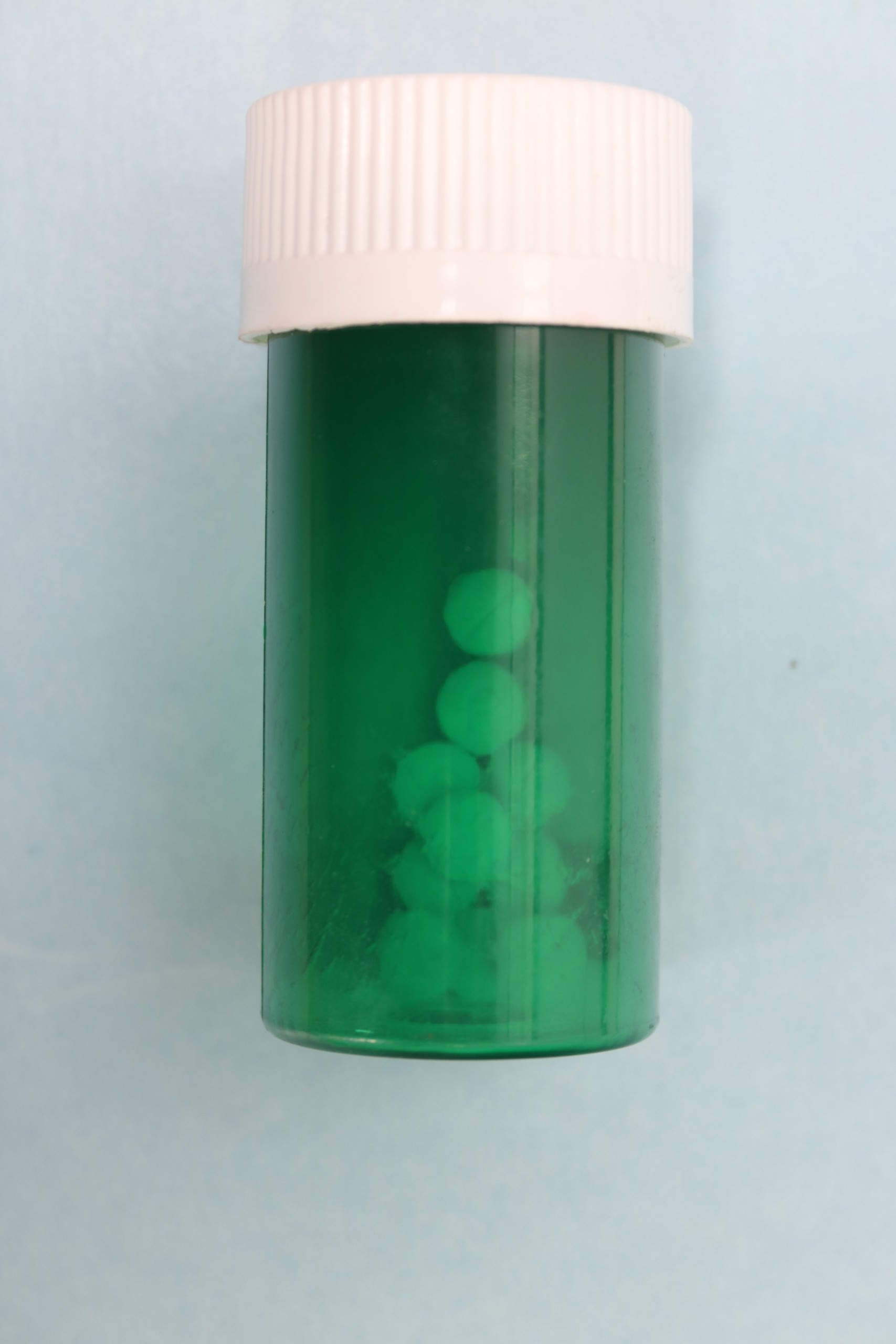 Deputies took Finney to the Bibb County Jail and charged him with the following:

If you have any information about this incident, call the Bibb Sheriff’s Office at 478-751-7500. You can also call the Macon Regional Crimestoppers at 1-877-68CRIME.