In most cases, a cash register was stolen, but at Quality Computers on Riverside Drive, the suspects took tablets that are supposed to be part of a charity project.

The glass case was where the tablets were. Quality Computers sells them at a discounted price to Bibb County Public School students.

“It’s really a shame that somebody would take the stuff that we’re trying to put out there to try to provide the generation hope of something better,” said Spiegel.

The Riverside Drive business wasn’t the only one burglarized overnight. Bibb investigators said the Growler Spot and A&T Northside Cleaners on Northside Drive were also broken into. The Subway and American Fave and Mo!! restaurants on Vineville Avenue were burglarized as well.

“[They smashed] the front door window with a concrete block and broke in and they took two cashier [boxes] from the top of the counter,” explained American Fave and Mo!! Restaurant Manager Julian Kim.

American Fave and Mo!! had to borrow a cash register from a sister-restaurant during business hours Tuesday.

“I was surprised and shocked that this happened. I thought this area was pretty safe,” said Kim.

American Fave and Mo!! already has an alarm and surveillance system, but the manager is considering adding more security.

“Bars around the window and maybe don’t even put the cashier [boxes] out,” said Kim.

Spiegel estimates he lost thousands in the burglary. The manager of businesses that had cash registers stolen said they couldn’t estimate the amount lost until their store owners came in. 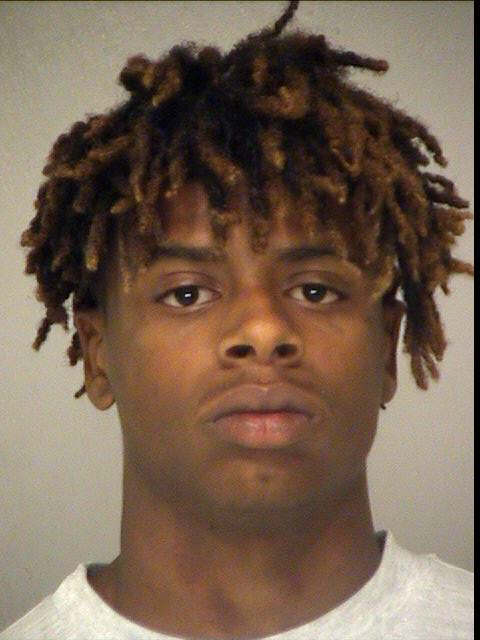 Bibb investigators believe 17-year-old Eimyre Poole is one of the four people responsible for the burglaries. Deputies caught him after a car chase. He’s charged with two counts of burglary, theft by receiving stolen property and obstruction.

Deputies said the car Poole ran from was stolen so he will receive more charges as the investigation continues.

While Poole was being arrested another car was circling the scene, according to the sheriff’s office. Deputies tried to pull over 30-year-old Bernard Miller, but he drove away, almost hitting two deputies. 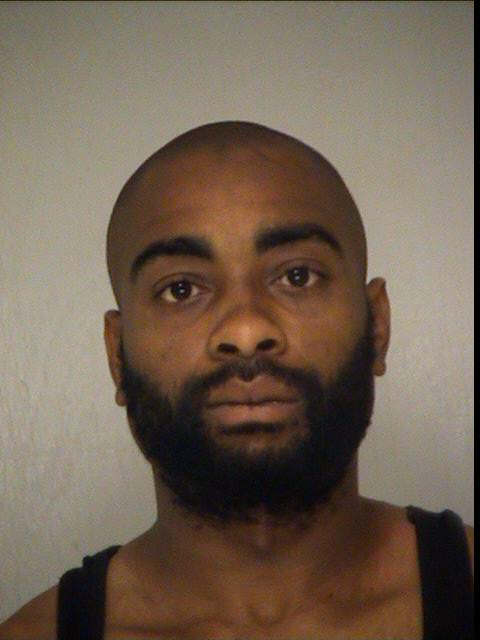 He was eventually caught and charged with two counts of aggravated assault on a law enforcement officer, fleeing and eluding and possession of marijuana.

Bibb investigators are working to find out if Poole and Miller know each other. They’re also questioning Poole to find out who the three other suspects are.