WARNER ROBINS, Georgia (41NBC/WMGT) – Larry Curtis was sworn into the Warner Robins District 6 city council seat on Monday evening. He fills the seat of the late Councilman Mike Davis.
Supporters packed Warner Robins City Hall for Curtis’ swearing-in. Afterward, Curtis took the seat and started voting on items on the evening’s agenda.
Warner Robins Mayor Randy Toms congratulated and thanked Larry Curtis for stepping up to the position. Toms said most of all he wanted to thank Curtis for acknowledging councilman Mike Davis.
“Councilman Davis with a true Maverick. I mean he did his thing. Whether it was from the Council seat, or whether it was from Sports Mike. Councilman Davis, I don’t know what I cannot say about Davis. He was a great man. In the sense of the word great. I know I got some big shoes to fill. And I’m going to try my best to please him,” Curtis said.
Larry Curtis says he has a love for serving the community and that he has always served the community. He hopes to serve the community for many years to come.

Photos from the event 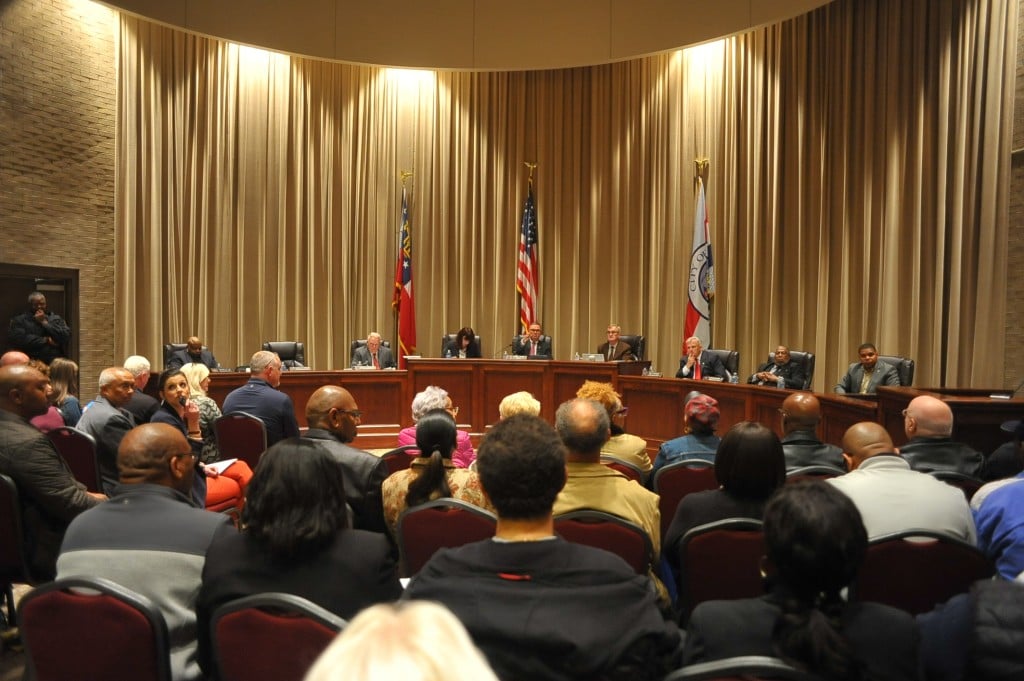 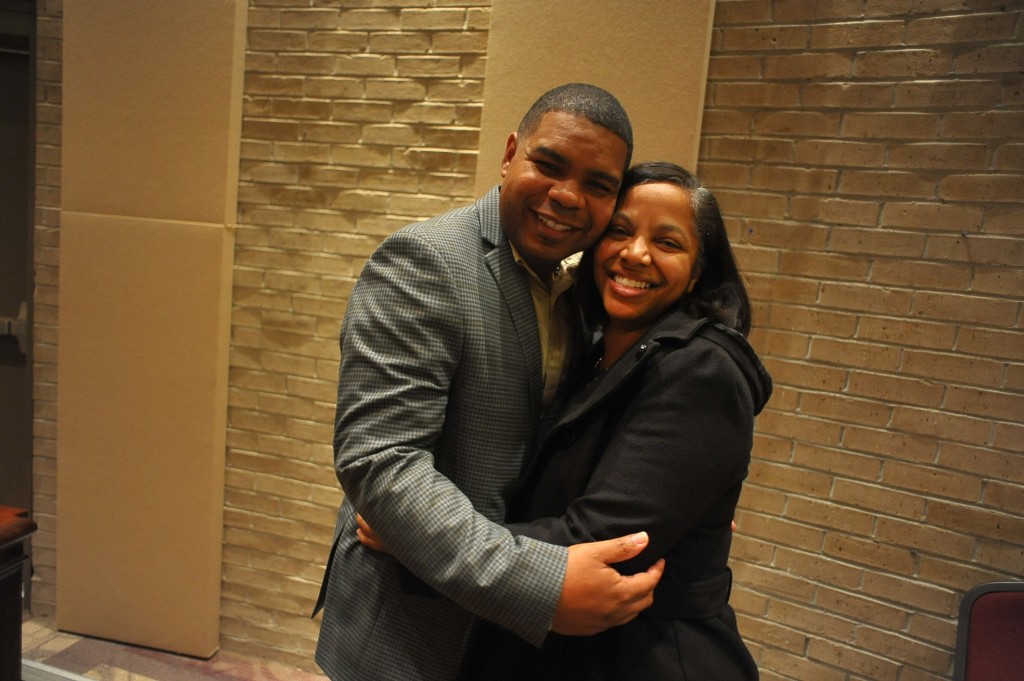 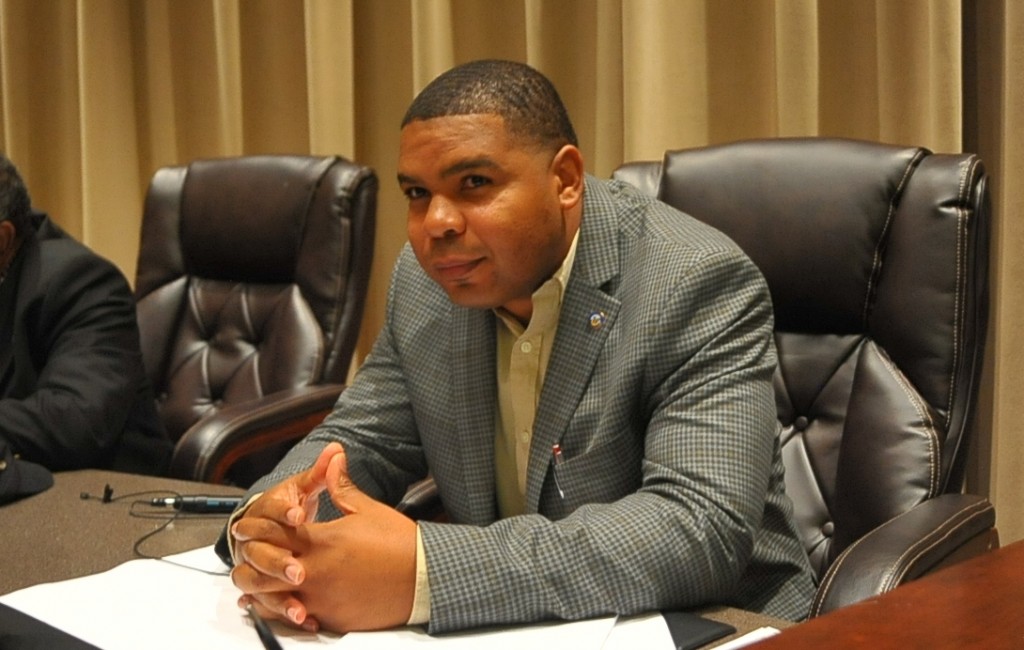 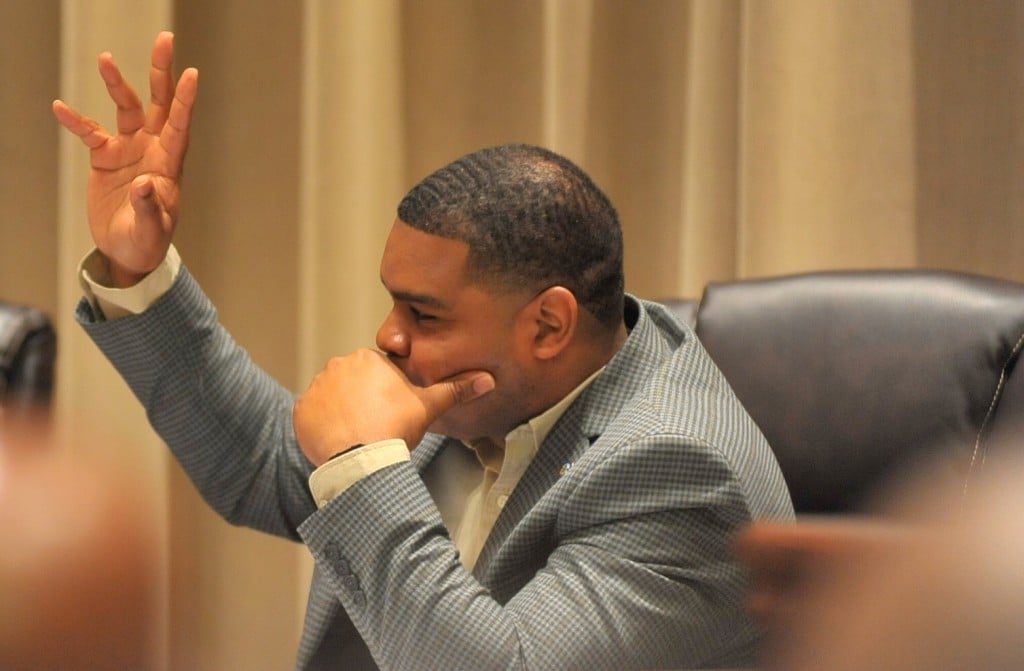 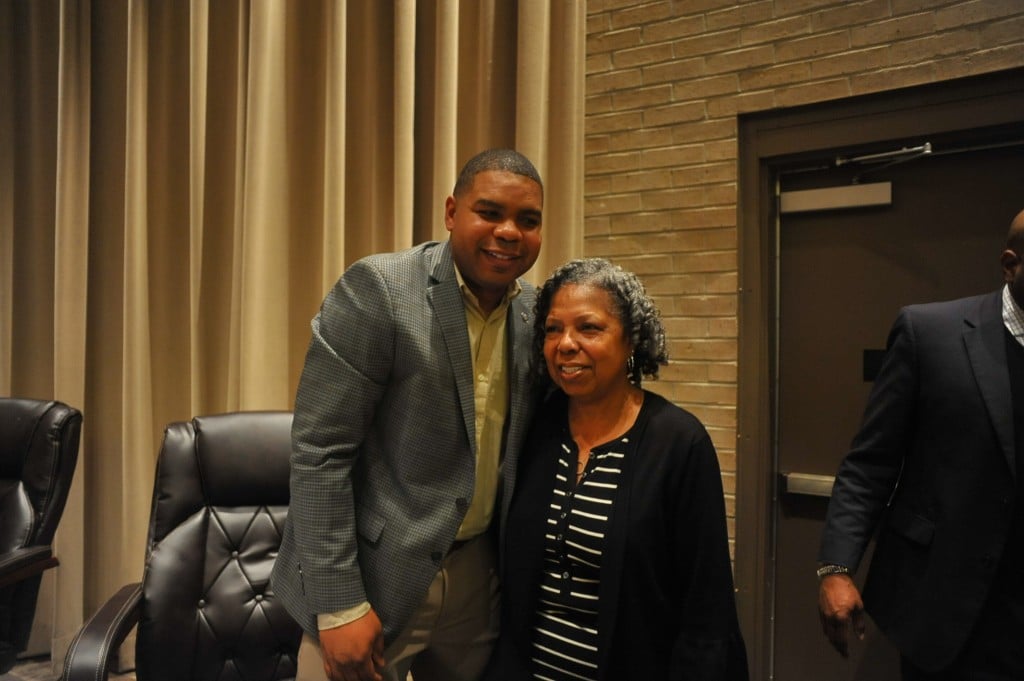 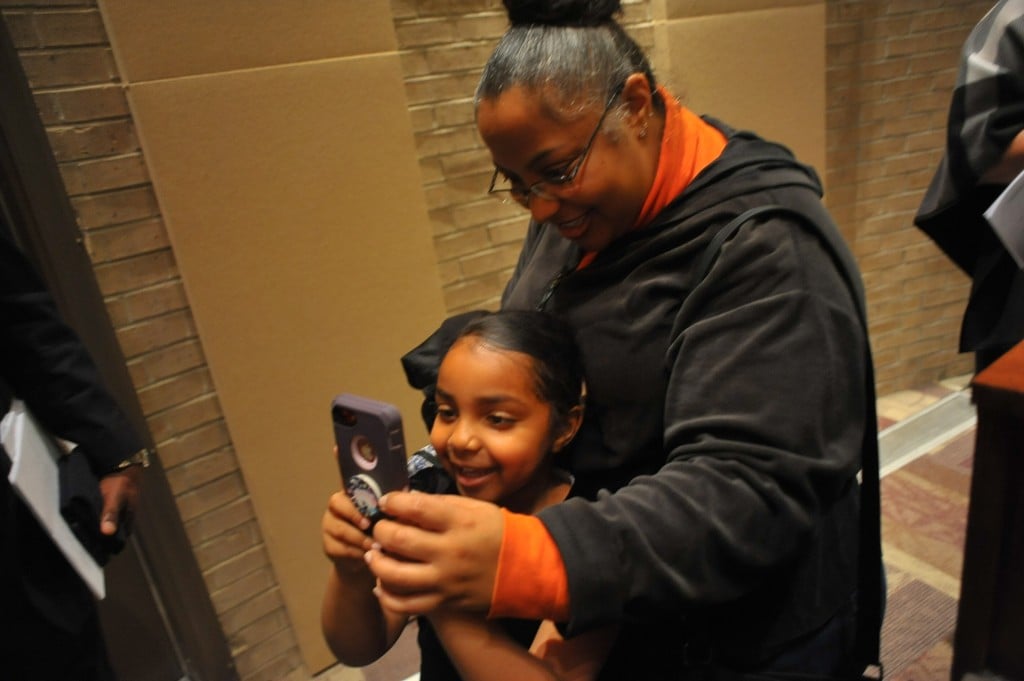 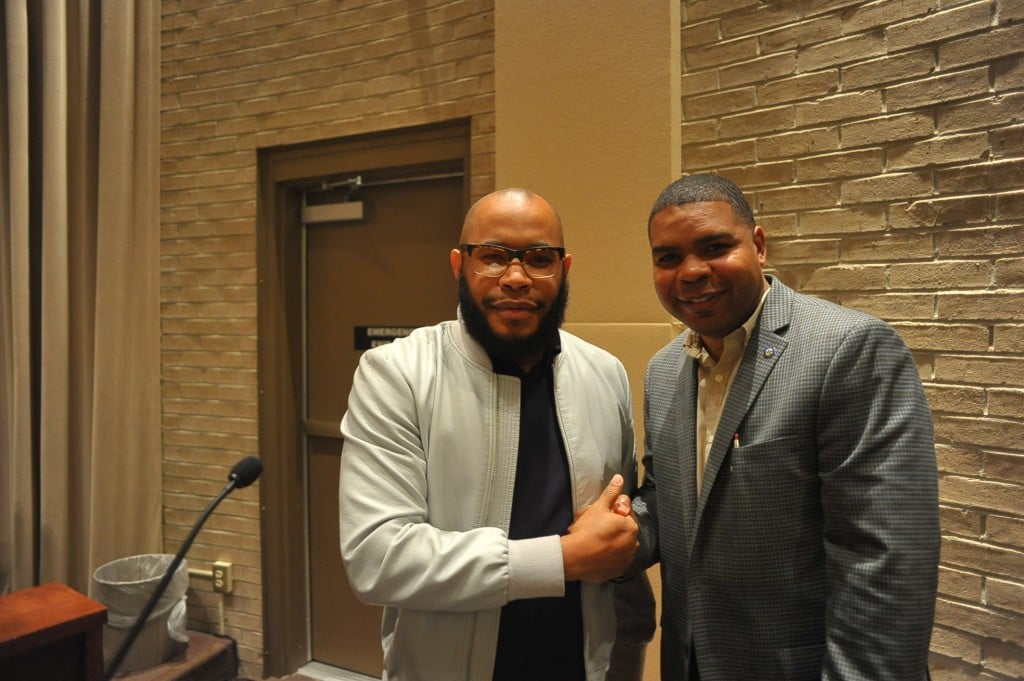