The enforcement campaign was put on to combat DUI drivers and criminal activity, it involved road checks during the evening and early morning hours on Friday and Saturday. The operation also led deputies to be involved in 2 separate vehicle pursuits ending in arrests. Deputies also recovered 4 firearms and about $2,900 in U.S. currency.

Deputies also intercepted a suspected prison drop package of drugs that included a large drone as well as Marijuana, Extasy, and a vehicle and foot pursuit that led to 2 arrests. Those involved in that drop were charged with the following:

The Johnson County Sheriff’s Office release ends with a quote from Sheriff Rowland, warning, “Drug traffickers beware: law enforcement will find you, and you will be prosecuted”. 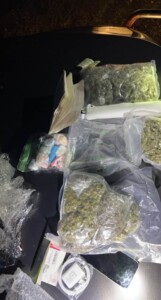 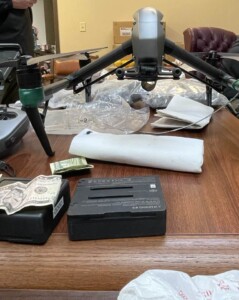 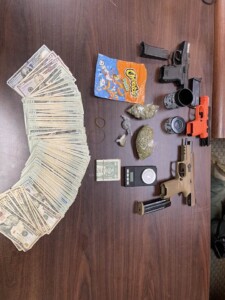