The card owner reported the Robins Financial Credit Union debit card stolen on October 11th. Deputies say the men broke into the victim’s card and took it while it was parked at Jaffary’s Food Court near Anthony Road. 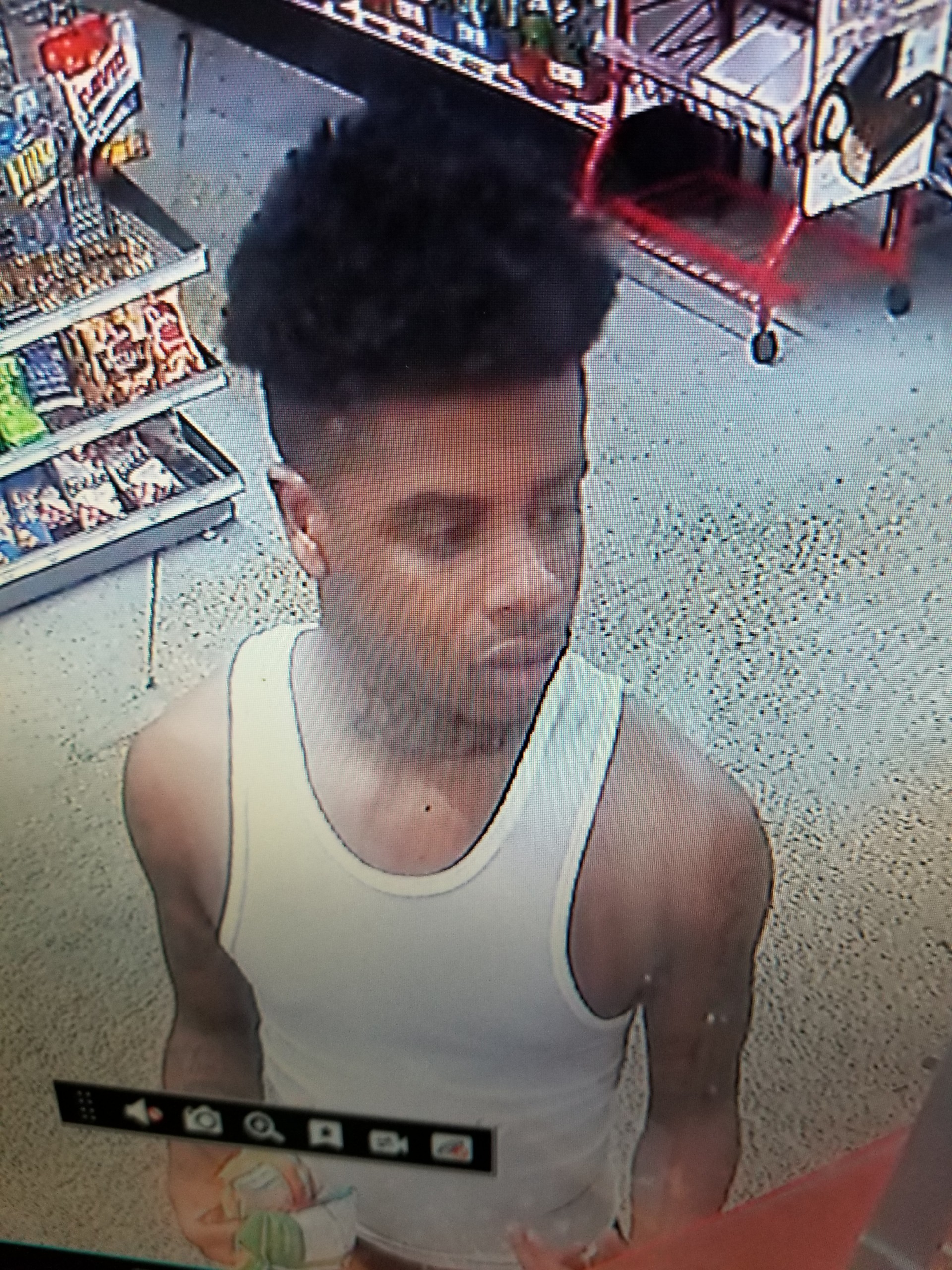 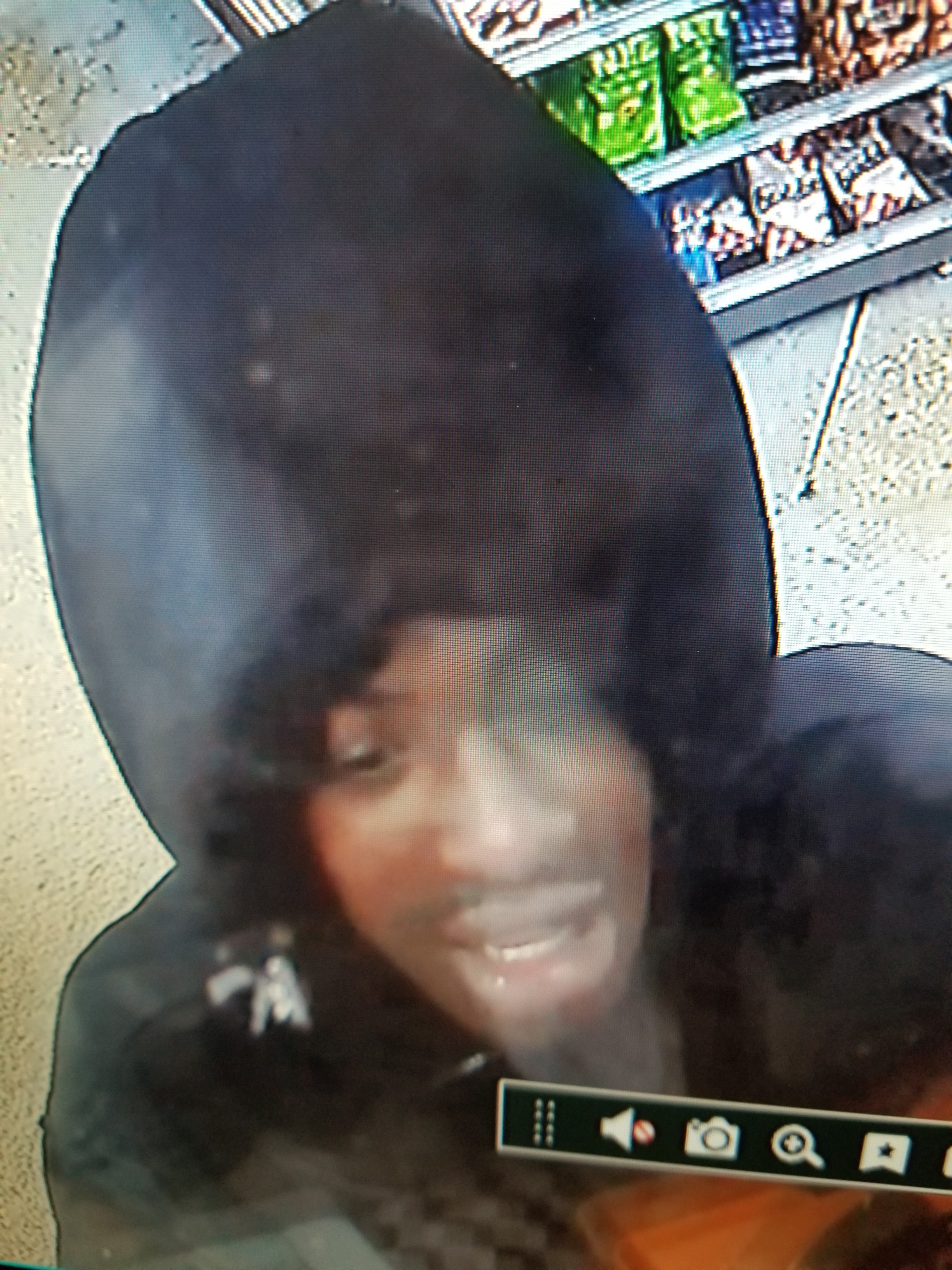 Not too long after that, security camera footage caught a glimpse of three people trying to use it. 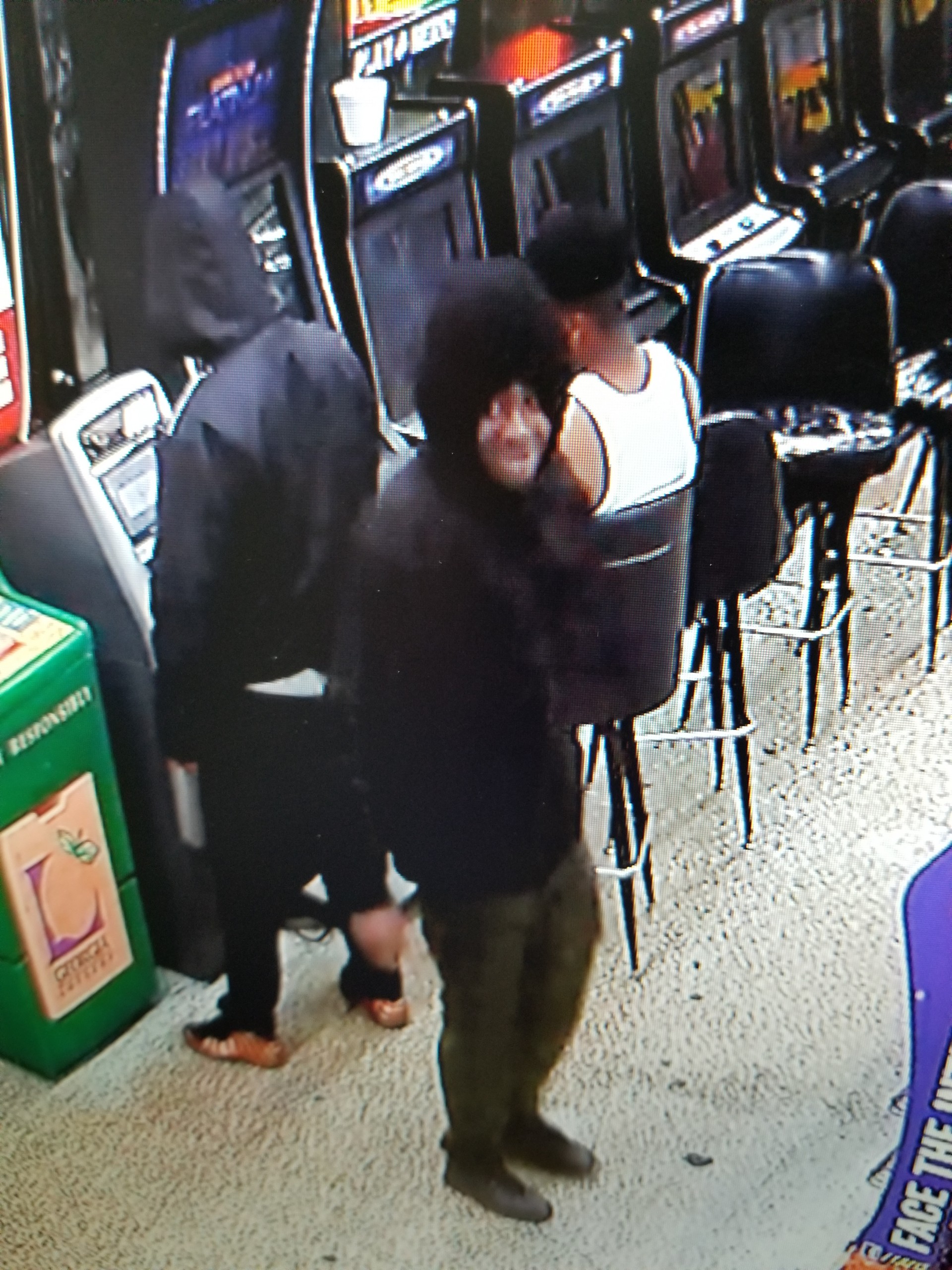 They’re asking anyone with information on the identities of the three men or their whereabouts to come forward. You can contact the Bibb County Sheriff’s Office at 478-751-7500 or Macon Regional Crime Stoppers at 1-877-68CRIME.