2 charged with the murder of west Macon man 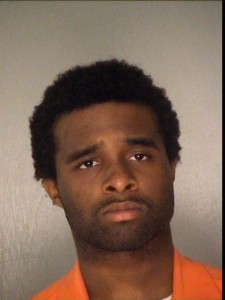 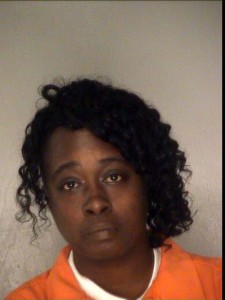 MACON, Georgia (41NBC/ WMGT)- The number of homicides, in Macon, continue to rise.
A murder early this morning makes it the 18th in the county. Bibb County Sheriff’s Office is investigating a murder that happened in west Macon, around 2 a.m.

Two people are in custody in connection to the murder of 45-year-old Larry Harden. Annie Jones, 42, and Seller Bell, 23, were both charged with the murder. Deputies say there was an altercation between Harden, Jones and Bell. The incident took place inside Harden’s home.

Neighbors of the victim say they are just trying to put the pieces together, as to why someone would do this to their friend.

“I woke up this morning, seen the police cars, seen tape, seen a lot of unusual things. The first thing that popped in my head is, my friend is gone,” Harden’s neighbor, Lonnie Murray said.

The shooting happened in the Bellview neighborhood.

“This is a community where we all try to get along,” Murray said.

According to a news release from the Bibb County Sheriff’s Office, Harden’s girlfriend found him with several gunshot wounds in their home, just after 2 a.m. She then drove Harden, in her car, to the Medical Center, Navicent Health.

Murray says, he isn’t sure if what he heard this morning was in fact, gunshots.

“There was a lot of fireworks, and a lot of shooting going on last night. Then again, I couldn’t tell if it was close, or how far it was, or who it was, or what happened,” he said.

Deputies say he had gunshot wounds on the left side of his chest and left arm. Doctors pronounced him dead around 2:30, this morning.

Murray says Harden didn’t have issues with anyone, that he knows of.

“The people that really knew him, or that actually really talked to him, like i have, it kind of messes with you, a little bit,” he said.

Murray says Harden’s girlfriend and her two kids lived in the home. There is no word from investigators if the kids were in the home at the time of the shooting.

Neighbors say Harden was planning on having a barbecue for the neighborhood kids. He wanted to help keep them off the streets. Murray says he plans to still have it, this Friday, in his honor.