MACON, Georgia (41NBC/WMGT)— According to the Washington Post, a Gallup poll shows religious membership is below majority for the first time ever. We spoke with several churches who say that’s not the case locally.

Joey Olivier is the director of operations for New City Church in Macon. They’ve seen a steady increase in partnerships over the last 18 months. Olivier says growth in that time frame is slower compared to previous years. He says he’s not surprised religious memberships are down across the nation.

“I believe our culture is pushing against that we see a lot more of a consumeristic expectation in people and when it’s less convenient to go to church than it’s easy to not be apart of a church,” says Olivier.

New City Church partners with 20 different local organizations and groups in the community. According to Olivier the national downward trend of religious memberships could be a crisis for local communities.

“If less and less people are going to church then the churches, in general, will be less and less able to help the community,” says Olivier. “Churches continue to die at an alarming pace and that may only accelerate in the years to come.” 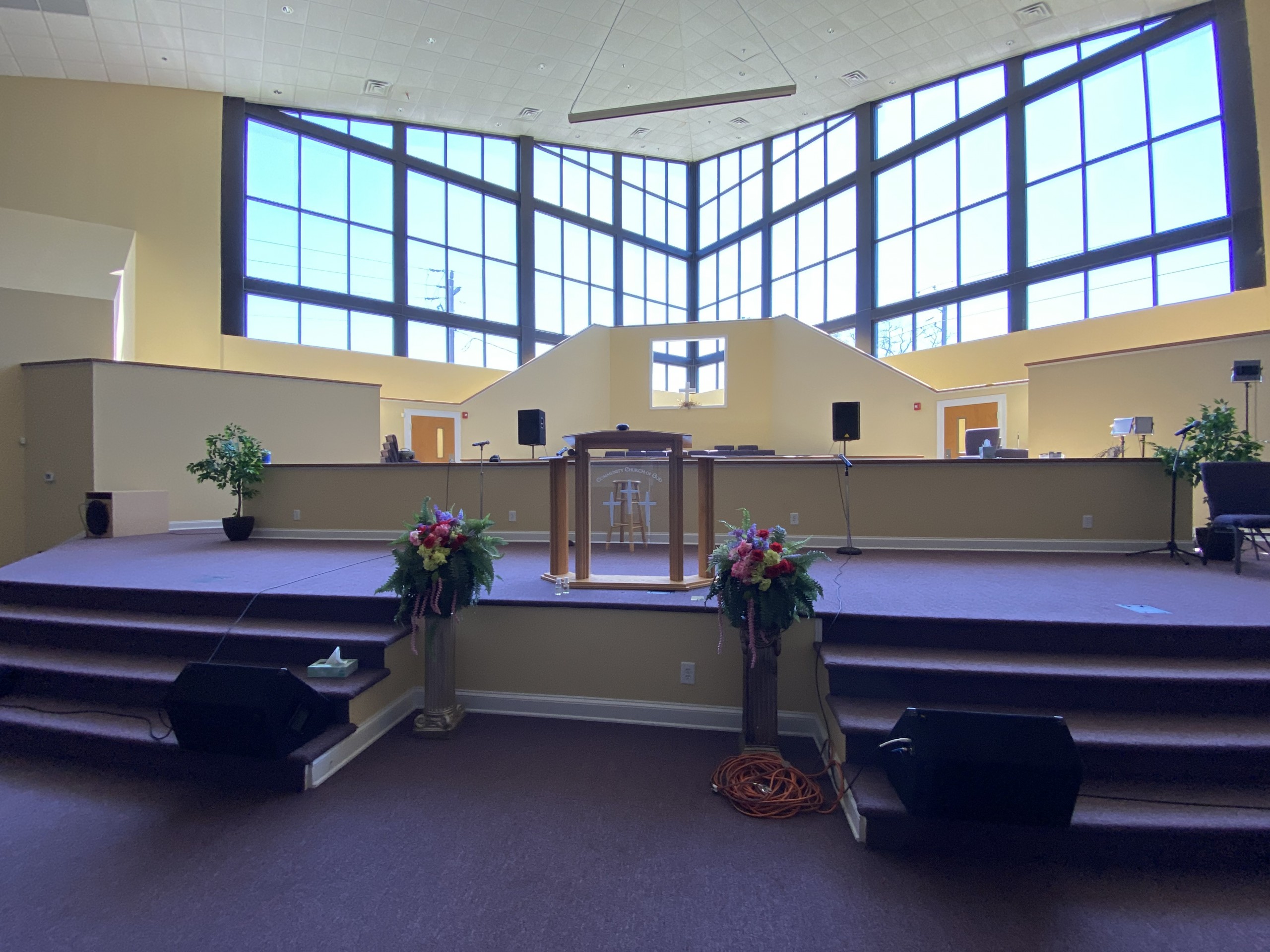 Senior Pastor for the Community Church of God Jason McClendon says they’ve seen a steady increase in people joining too. McClendon says he advises at-risk members to stay home due to Covid. He has noticed participation outside of church on Sunday increase during the pandemic.

“I know a lot of us are partnering within the community so I believe there’s been a big Kingdom impact,” says Pastor McClendon. “I believe that’s the seismic shift God is doing anyway, he’s trying to get people to do things outside the walls of the church.”

Pastor McClendon says he believes religion plays a part in our development and helps our social circles. He understands people have questions about what’s going on in the world. He believes God speaks to everybody’s heart and asks people who are struggling with their religious identity to pray.

With Easter this weekend, the churches expect a large turnout. Both churches are having Easter services that follow CDC Guidelines.