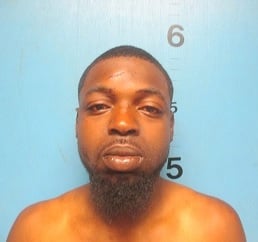 MACON, Georgia (41NBC/WMGT) – Funeral arrangements have been set for a Bibb County Sheriff’s deputy who died assisting in a police pursuit.

Freeman was killed after his vehicle was hit by a suspect fleeing from police.

This investigation is ongoing.