Multiple people arrested in connection with fraudulent activity in Macon

Deputies say they received multiple reports of stolen mail from mailboxes in the north Macon area.

Authorities say that the incidents started around July 27.

On Aug. 5, deputies received a video of one of the suspects. Deputies identified the suspect as 23-year-old Shane Dylan Moody.

On Aug. 16, investigators conducted a search warrant at an address in the 1300 block of Lake Valley Road. They found evidence relating to the case and arrested 65-year-old Andrea White Scott and James Curtis Morgan III, both of Macon.

Authorities arrested and charged Cooper with the following: 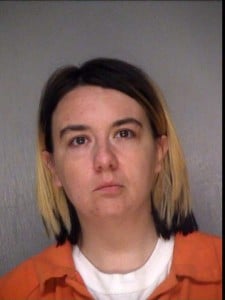 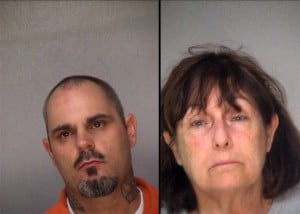 Deputies arrested and charged Cowart with Forgery. Authorities set his bond at $1,850.00.

Deputies arrested and charged Scott with Forgery. Authorities released her on a $1,850.00 bond. 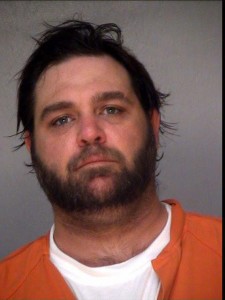 Authorities charged Morgan with the following:

This incident is still under investigation and more charges are pending.