Family of man killed on I-75 searching for answers

“He was a gentle soul, I can’t believe this has happened to him,” Kacie Clevenger, Mother of Matthews’ children said.

Clevenger expresses her loss of her boyfriend, Markell Matthews.

“We spent every day together we did everything together even if it was just a quick trip to the store,” Clevenger said.

With three children left behind, his sister and children’s mothers will always remember his legacy. 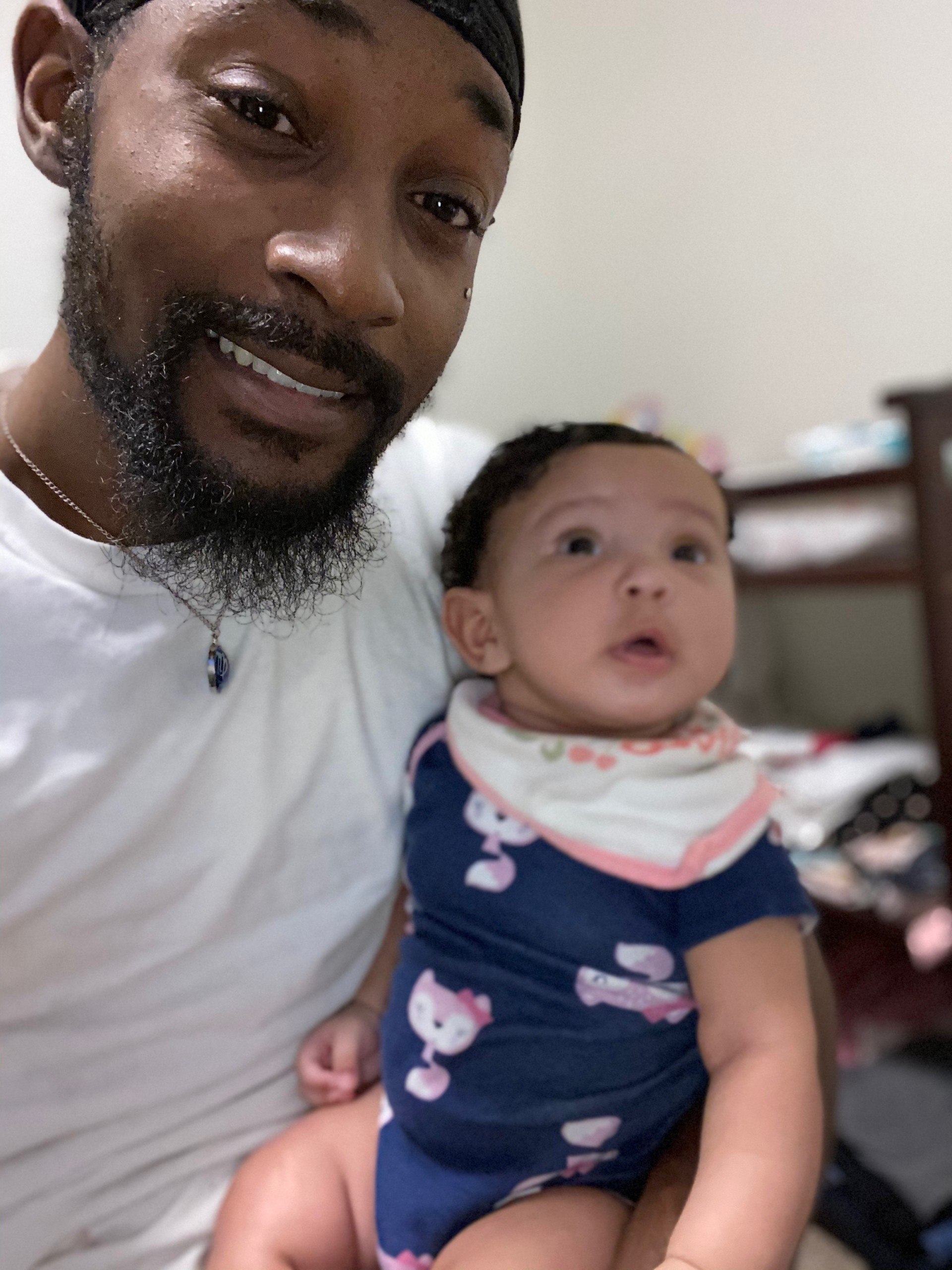 “This is so unexpected, we didn’t expect this,” Rachel Scott, Mother of Markell Matthews Children said. “I didn’t expect to have to bury my kid’s dad, to be honest.”

Family members believe there is more to the story on how Matthews died.

“They found his wallet miles away in a different area at a tire pressure shop,” White said. “And they saw on camera that it was dropped off 20 minutes later after my brother was pronounced dead.”

The Monroe County Sheriff’s Office reports, Matthews rear-ended an off duty Glynn County Police Officer’s car. They say Matthews got out of his vehicle and attacked the officer, which led to the officer defending himself. He was then killed instantly after running into traffic following the altercation.

“The officers car was clearly marked as a law enforcement vehicle, it had police written on the back of it and has reflective writing,” Sheriff Brad Freeman of Monroe County said.

Sheriff Freeman says the men did not have any prior history leading to the incident. He says it’s unclear why Matthews targeted the officer, and then ran into traffic.

Investigators say they provided information to a family member about the incident. However, White says they’re asking residents to help get justice.

“We just want Justice. We want to know what really happened and want to be able to provide him with a good lawyer who can seek those answers,” White said. “And to be able to bury him comfortably and to make sure his kids are good.”

The Sheriff’s Office says two witnesses also gave a written statement that confirmed details from what the off-duty officer provided.

A drug test was performed to examine if Matthews was under the influence. Authorities are still waiting for the results.

If you want to help the family cover funeral expenses for Matthews, his sister has set up a GoFundMe page.