Thousands of pills and various controlled substances were seized by authorities, as well as a number of firearms, 15 slot machines, and over $12,000.

The bust was a result of a four-month long investigation.

Two people were inside the residence when it was raided and were taken into custody:

The investigation is ongoing, as investigators will continue to interview witnesses and review home security footage. More arrests are anticipated. 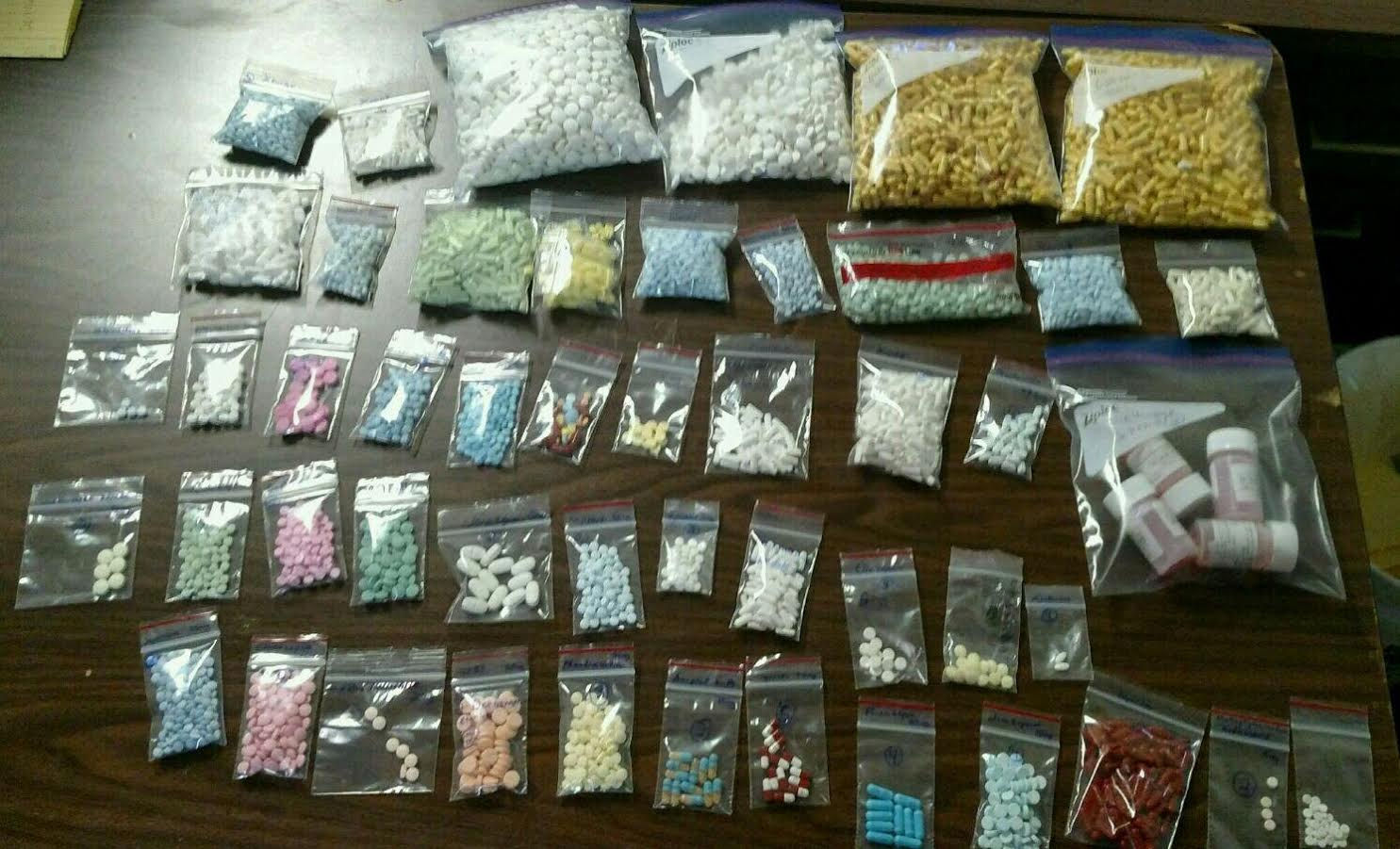