911 dispatchers received a call about a burglary alarm inside a Dollar General on Bloomfield Road just after 3 a.m. Deputies arrived to find 42-year-old Montenez Prosser inside the store. 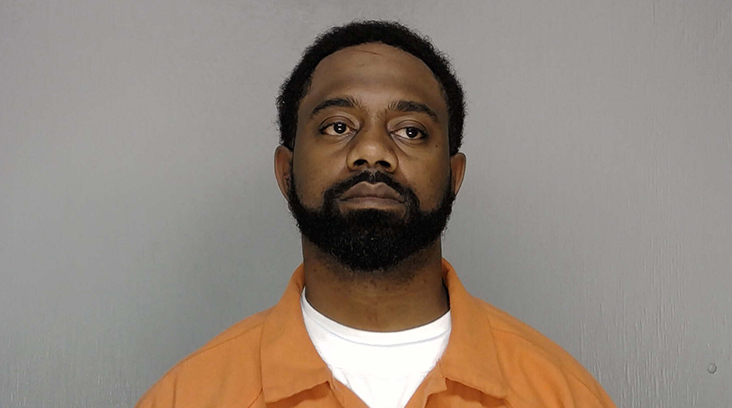 Prosser escaped through the back of the store and ran toward a wooded area. Deputies took Prosser into custody while running without incident. Surveillance video identified Prosser as the burglar. 29 packs of Newport cigarettes were in his possession.

Prosser is charged with burglary and is being held at the Bibb County Jail. He has no bond at this time.