Historic Macon is hoping prospective buyers will want to save the remaining Fading Five from 2020.

MACON, Georgia (41NBC/WMGT) — The Coddington House is officially off the market, and Historic Macon is hoping prospective buyers will want to save the remaining Fading Five properties from 2020.

The Coddington House was added to the Fading Five in August of 2020. 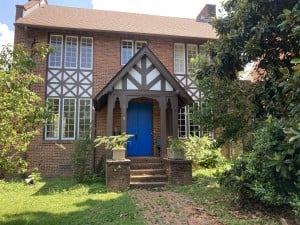 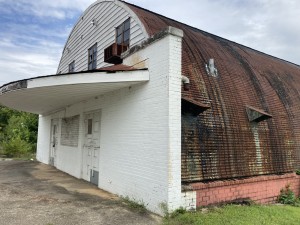 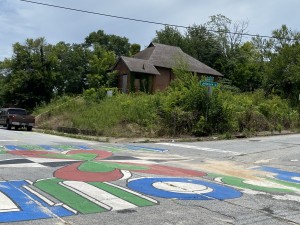 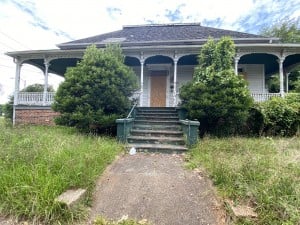 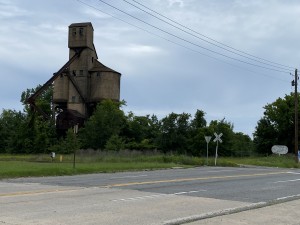 Dana Ketcher and Ryan Tokarz are first time homeowners as they officially closed on the house in June. Dana works in Tampa, and when she first saw the house, her husband Ryan was working in Ethiopia as a fellow for the Center for Disease Control. He a got a job offer from Mercer University, so they bought a house in Macon. Dana says even though the house is in rough shape, she knows it just needs some TLC.

“We were both kind of ready to have a house that we can have some projects to work on and we’ll definitely have that with the Coddington House,” Ketcher said.

Executive Director for Historic Macon, Ethiel Garlington, says they created the Fading Five in 2015 to be proactive with certain places in the community.

He says they created the project after Macon lost two buildings to demolition in 2014.

According to Garlington, the buildings were iconic to the African American community, and losing them was troubling and difficult. He says it’s exciting every time a property like the Coddington House gets saved.

“A lot of work goes into these properties and the neighborhood has really been supportive of the Coddington House, and really frankly helped find these new buyers,” Garlington said. “We’re excited to get new neighbors in Vineville.”

Ketcher says they’ll move into the house once they have basic necessities like running water and plan to live in the house while they fix it up. She says they found out it was on the Fading Five after they looked at it, and that was one of the reasons they bought it.

“We’re ready to put our roots down, and this seems like a good way to do that,” Ketcher said. “To invest in the community that we’re looking to make our home.”