CORDELE, Georgia (41NBC/WMGT) — The Crisp County Sheriff’s Office has released information in relation to a drowning in Lake Blackshear on Friday July 30, 2021.

According to the release, responders were dispatched around 6:30 p.m. on Friday concerning a potential drowning after a 25 year-old male that had reportedly gone underwater and did not resurface. Authorities in the area including the Crisp County Sheriff’s office, Crisp County Fire Rescue, GA State Patrol and many more began a search that would continue until 2:00 a.m. on August 1, 2021 when search efforts would be temporarily suspended until 6:30 a.m.

The search was continually interrupted by weather issues until a body was recovered around 8:00 a.m. on Monday August 2, 2021. The body was identified to be 25 year-old male Abraham Levy of Atlanta.

Sheriff Billy Hancock had this to say:

“I extend my deepest condolences to the family and loved ones of Abraham Levy. I appreciate the teamwork and dedication from all personnel involved. Responders continued efforts with little rest, and while under heat advisories. They truly went above and beyond.”

There is an ongoing investigation, though the release states that it doesn’t appear that any foul play was involved. 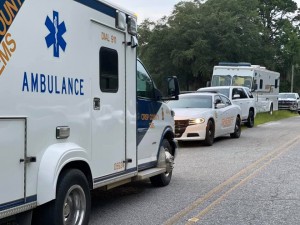 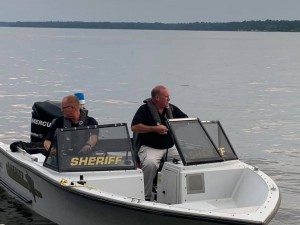 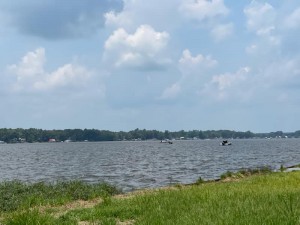 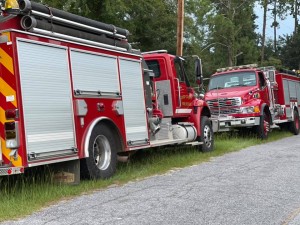