MACON, Georgia (41NBC/WMGT) — The Bibb County Sheriff’s Office Investigators are asking for help in finding a wanted suspect in connection to an aggravated assault incident that happened Tuesday morning August 2, 2021.

According to the release, it was reported around 10:09 a.m. that a 26 year-old woman had been stabbed multiple times by her boyfriend, 30 year-old Shawndarius Johnson. It also states that the incident started from a domestic dispute.

The victim was brought to Atrium Health Navicent by a Sheriff’s Deputy vehicle and is now in stable condition after having her injuries treated.

Johnson, the suspect, was last seen driving a burgundy Chrysler 300 and the release says he may have fled to Milledgeville, GA, but is also known to have ties to South Carolina.

If you have information concerning the whereabouts of Shawndarius Johnson please contact the Bibb County Sheriff’s Office at (478) 751-7500, or the Macon Regional Crime Stoppers at 1-877-68CRIME. 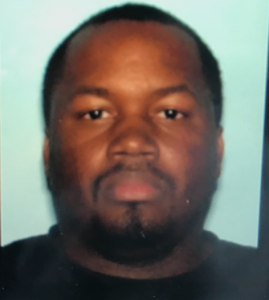