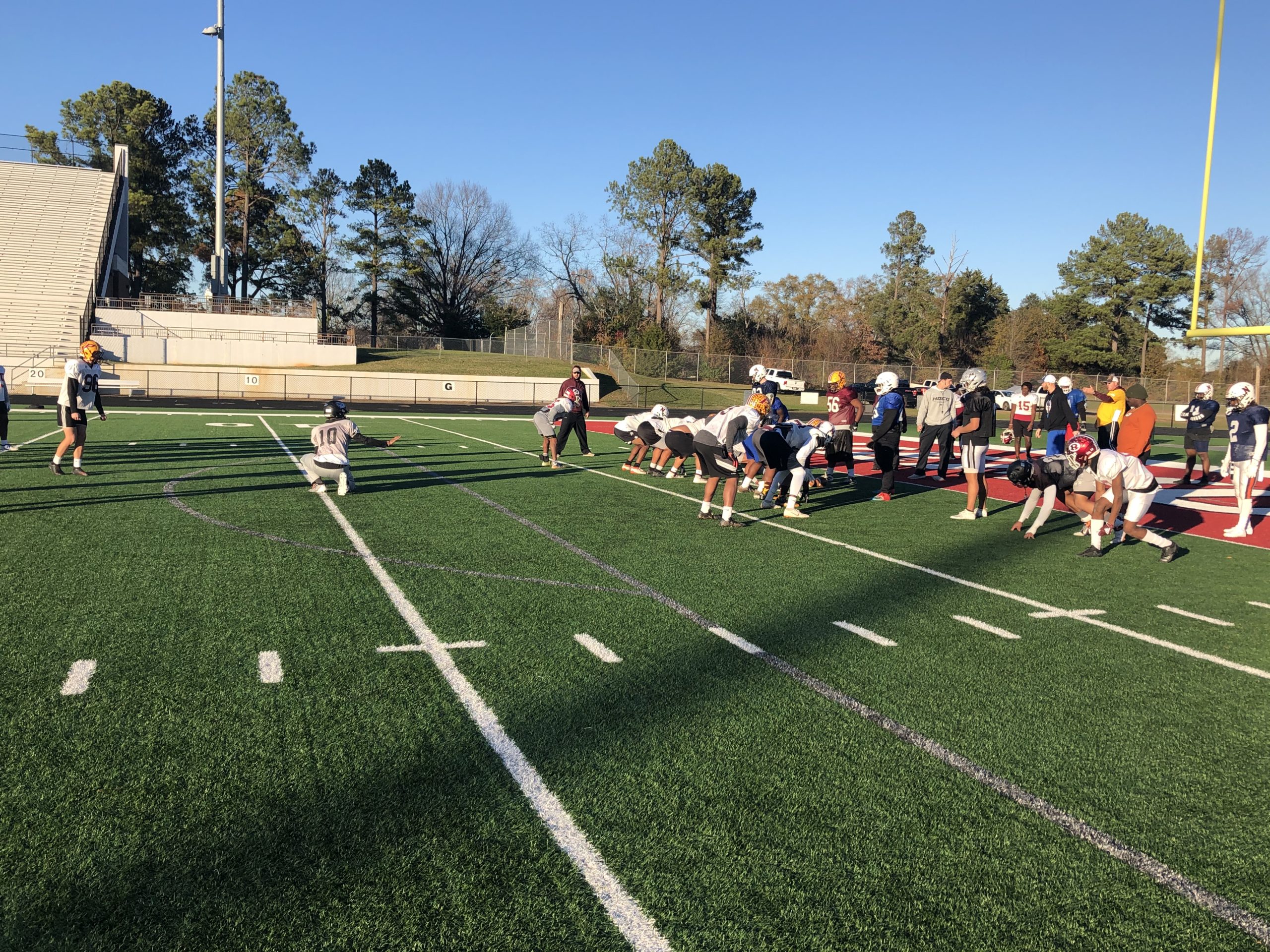 “I really don’t know a lot about Bibb County,”said Houston County quarterback Max Rigby. “I know they’re going to get beat on Saturday, but I think we got a lot of playmakers that are going to make plays.”
Rigby isn’t lying. Houston County has playmakers like Warner Robins wide receiver Marcayll Jones. He racked up more than 3,200 receiving yards in his time as a Demon.
Houston County head coach Ryan Crawford says his squad’s ability to make plays will be the difference.
“Your playmakers have got to make plays,” said Crawford. “It boils down to one on one opportunities that you’re going to have because of rules and the way they’re set up. You can’t really maybe double somebody or do something offensively or defensively. It makes guys, playmakers, make plays, and we have several playmakers on our team, and I’m just excited to see them make plays.”
But the boys from Bibb County can ball too. They’re dynamic on both sides of the ball, athletic and can make plays just like Houston County. 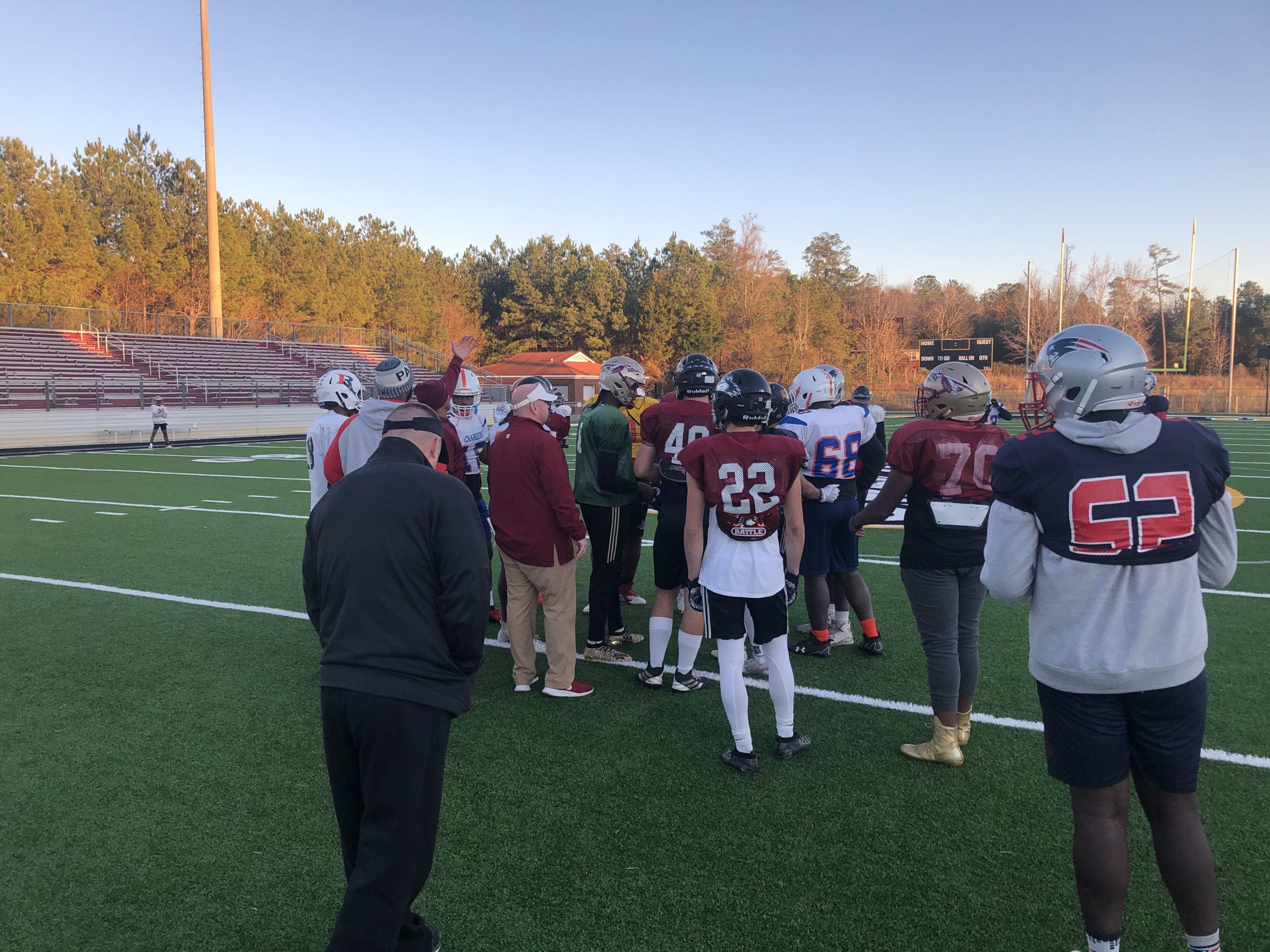 The Bibb County All-Stars going through plays during practice.

41NBC’s Montezz Allen asked Westside wide receiver Jehlen Cannady what makes Bibb County better than Houston County, and here’s what he said.
“I can’t sit here and say nobody is better than anybody, man,” said Cannady. “I feel like it’s equal amounts of talent on both sides. I’m sure it’ll be a real good game, and we’re just gonna come out there and compete.”
That was a very humble answer by Jehlen, but in a game like this, there can only be one winner.
Here’s Bibb County head football coach Sheddrick “Spoon” Risper on what a win would mean.
“Anytime you’re playing a game, of course you want to win,” said Risper. “It’s not a game of just fun and go play kumbaya. You know, we want to win, just like they want to win and rightfully so.”
Categories: Bibb County, Local Sports, Sports
Tags: Bibb County, high school football, Houston County, Senior All-Star Bowl