Suspects are wanted from Burglary to Card Fraud 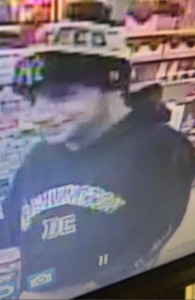 First, deputies need your help finding the man in the picture above.  They say he stole clothing from the Family Dollar on Jeffersonville Road on January 12, around 8:30 p.m. PM. 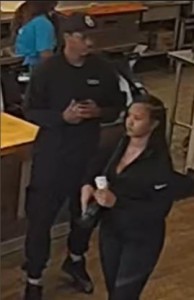 In February, deputies say a man left his wallet at the Tropical Smoothie on Tom Hill Sr. Blvd, when this couple took the wallet and used his credit/debit card at Wal-Mart, then attempted to make another purchase at Best Buy. 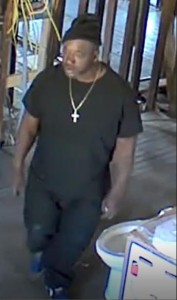 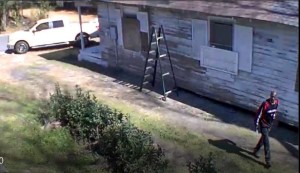 Also in February, Bibb County Investigators say these two men were working at houses in the area of Spike Street when they stole four new toilets.

The men were see driving the white Ford truck in the surveillance photo,